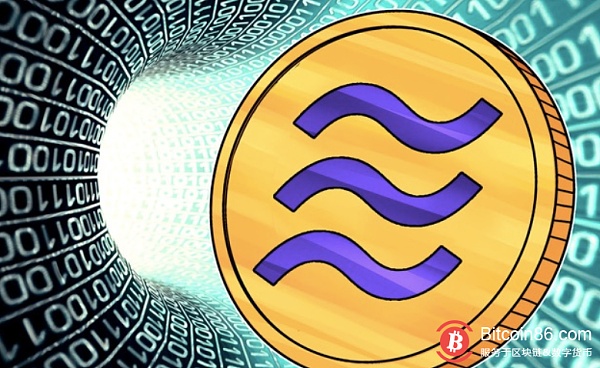 David Marcus, head of CALIBRA on Facebook, emphasizes that Libra users will not have to put their trust on Facebook.

Marcus reiterated that Facebook is not the only member of the Libra network and they gave up control of the network. In the post, he said:

"Facebook does not control the network, currency or support its reserves. Facebook will be one of the more than 100 members of the Libra Association. We do not have any special rights or privileges."

Giving up on the infrastructure behind Libra is what Polychain CEO Carlson-Wee said will be Facebook's best strategy. At the 2019 Consensus Blockchain meeting in May, Carlson-Wee said:

Marcus also said that although Facebook does have the encryption wallet company Calibra as a subsidiary, Facebook will not provide any financial data. In addition, he said, users are free to use a range of custody and non-custodial wallets from different companies to store and trade with Libra.

A recently announced non-custodial wallet is ZenGo, which provides a proof of concept demonstration for Libra support. According to reports, this wallet eliminates the need to store private keys by using a similar key-based solution distributed across multiple parties instead of being a string.

In the end, Marcus said, users don't have to trust Facebook just to use Libra:

"Bottom line: You don't have to believe that Facebook can get the benefits of Libra. Facebook has no special responsibility for the Libra network… We already know how our financial data is separated, we will fulfill our commitment and strive to provide real usability. "

US lawmakers asked Facebook to suspend Libra's development until it could be further reviewed the day before the announcement.

Senate and House of Representatives hearings – Marcus will appear on the surface – scheduled for July 16th and July 17th respectively. (New Finance)

Babbitt SheKnows Ajian: There is no complicated state in the beacon chain from beginning to end, but it is the center of the subsequent system.