Some people say that cryptocurrencies will always replace legal currency, and I object.

Bitcoin is just one of many decentralized cryptocurrencies. Of course, it is the earliest, most important, most remarkable and most admired. 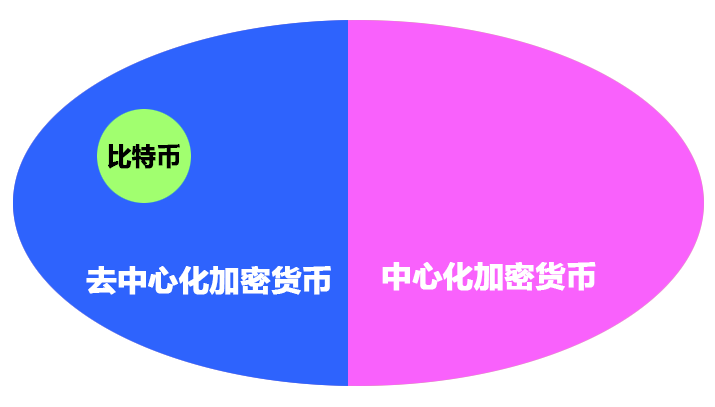 The cryptocurrency, as the name implies, is an encrypted currency. This is a currency medium and technical classification. Corresponding to it should not be a legal currency, but a banknote.

There is no sharp contradiction between cryptocurrency and legal currency. The generation of cryptocurrency has had a huge impact on traditional banknotes.

Bitcoin really brought a certain impact on the French currency. but:

Due to the unstable price of Bitcoin, the transaction fee is relatively high, and it has not become a widely used currency. Other decentralized cryptocurrencies are less recognized than Bitcoin. The field of bitcoin as a currency function is more in the illegal areas of money laundering and extortion.

There are also some grey areas, such as adult entertainment venues in Nevada.

In the legitimate business world, there are not many scenarios for bitcoin payments. As a currency, Bitcoin currently has no effect on many currencies such as the RMB and the Japanese Yen.

The real impact is the dollar.

So for the time being, bitcoin is the enemy of the dollar, but it does not threaten other legal currency. This is precisely the motivation for Nakamoto to create the US dollar. Nakamoto is aware that the United States is controlling the world economy through the US dollar. This centralization is very unfavorable to the world economy, so Nakamoto will establish a bitcoin system. .

The legal currency regulates the economy through centralization. When the economy is in recession, the central bank will increase the circulation of the French currency, and the legal currency will become worthless. People are not willing to keep it, preferring to spend it. This can stimulate consumption and production, thus making the economy from a depression to prosperity.

When the economy is over-represented, the central bank will reduce the circulation of the French currency, and the legal currency will become scarce and appreciate. Therefore, people prefer to reduce consumption to save or invest money, so consumption and production will decrease, and the economic surplus will be weakened.

Decentralized cryptocurrencies may also be self-regulating. But there is a problem.

TVB gives an example. The controlled currency is like a ball with a stretch line. When it falls, the elastic line can be pulled down. However, without this line, the ball will bounce when it falls, but it will hurt when it falls.

If there is no centralized control of the legal currency, economic and financial may deteriorate to a very serious situation before it begins to reverse. Therefore, decentralized cryptocurrency cannot completely replace legal currency.

But, in turn. While legal currency can be centrally controlled, who can guarantee that a centralized decision must be 100% wise? Who dares to guarantee that the central control party is not selfish?

So we also need to decentralize the cryptocurrency.

The cryptocurrency is the medium level of money, and the legal currency is the issuer of the currency. They are not antagonistic. So there is no need to replace it. 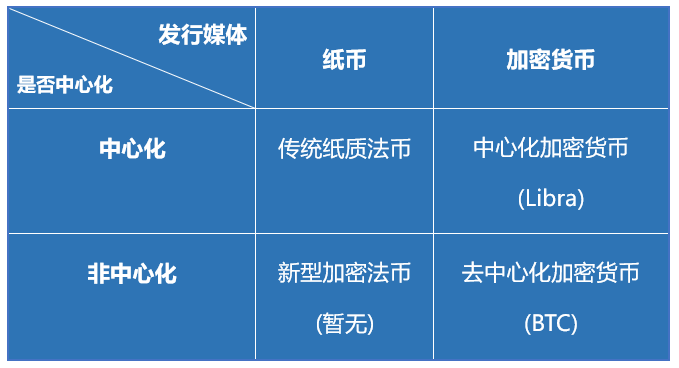 The legal currency will also become the form of cryptocurrency. The cryptocurrency is simply to change the money printed on paper into the blockchain.

Ripple Global Banking Director: Ripple and Swift are not competitors, they can complement each other