Facebook cryptocurrency updates: The source told me that Facebook is looking for venture capital for its cryptocurrency project. I heard that their goals are large – up to $1 billion. 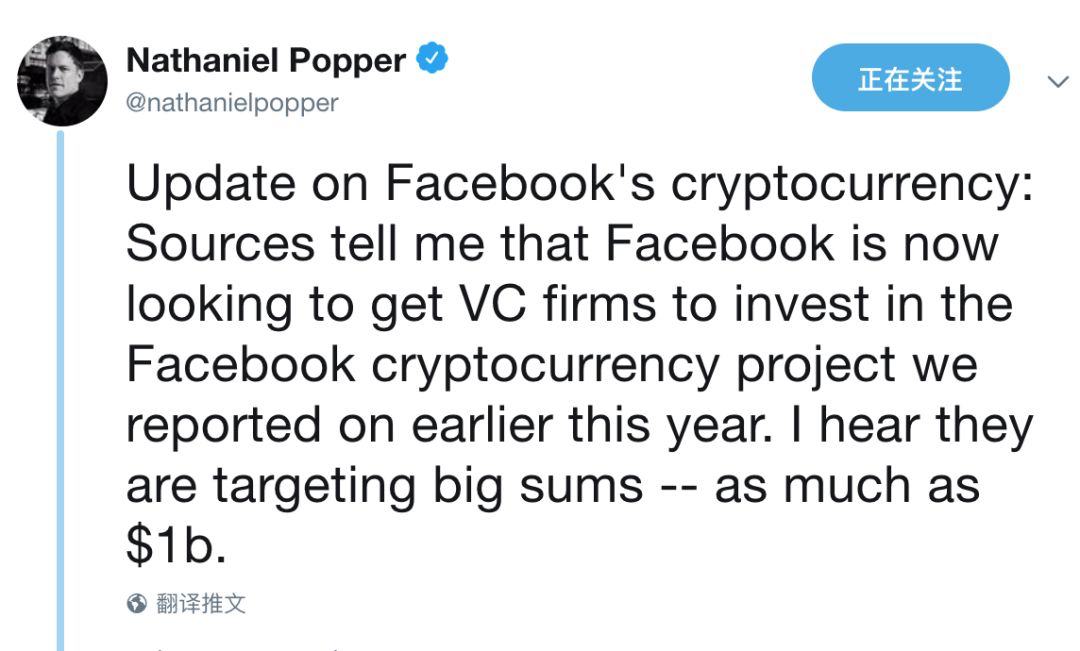 One person I interviewed said that Facebook is discussing the use of the dollar as a collateral for its cryptocurrency. Facebook tried to design it as a stable currency and linked it to a basket of foreign currencies held in a bank account.

It’s interesting to raise money from one of the richest companies in the world. When was the last time they raised funds? 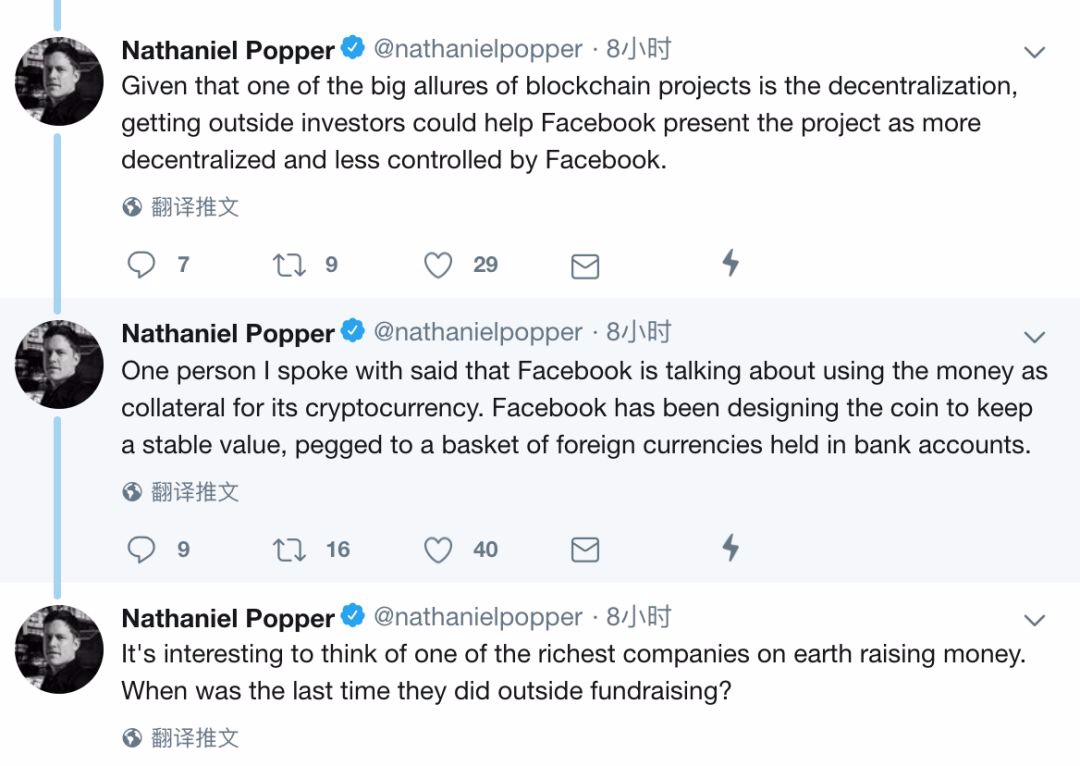 Imagine Nakamoto to participate in the seed round venture capital conference

Imagine Satoshi Nakamoto at the seed round meeting:

– What problem did you solve?

— What is your strategy for expanding the market?

Bitcointalk ( Translator's Note: Bitcointalk is the largest and most well-known Bitcoin forum in the early days, and Nakamoto was active here.)

— What are your executive teams?

none of your business

— (Do you have a recruitment plan?

If anyone wants to help, that's great!

— When do you achieve 100 million revenue?

Never do it forever 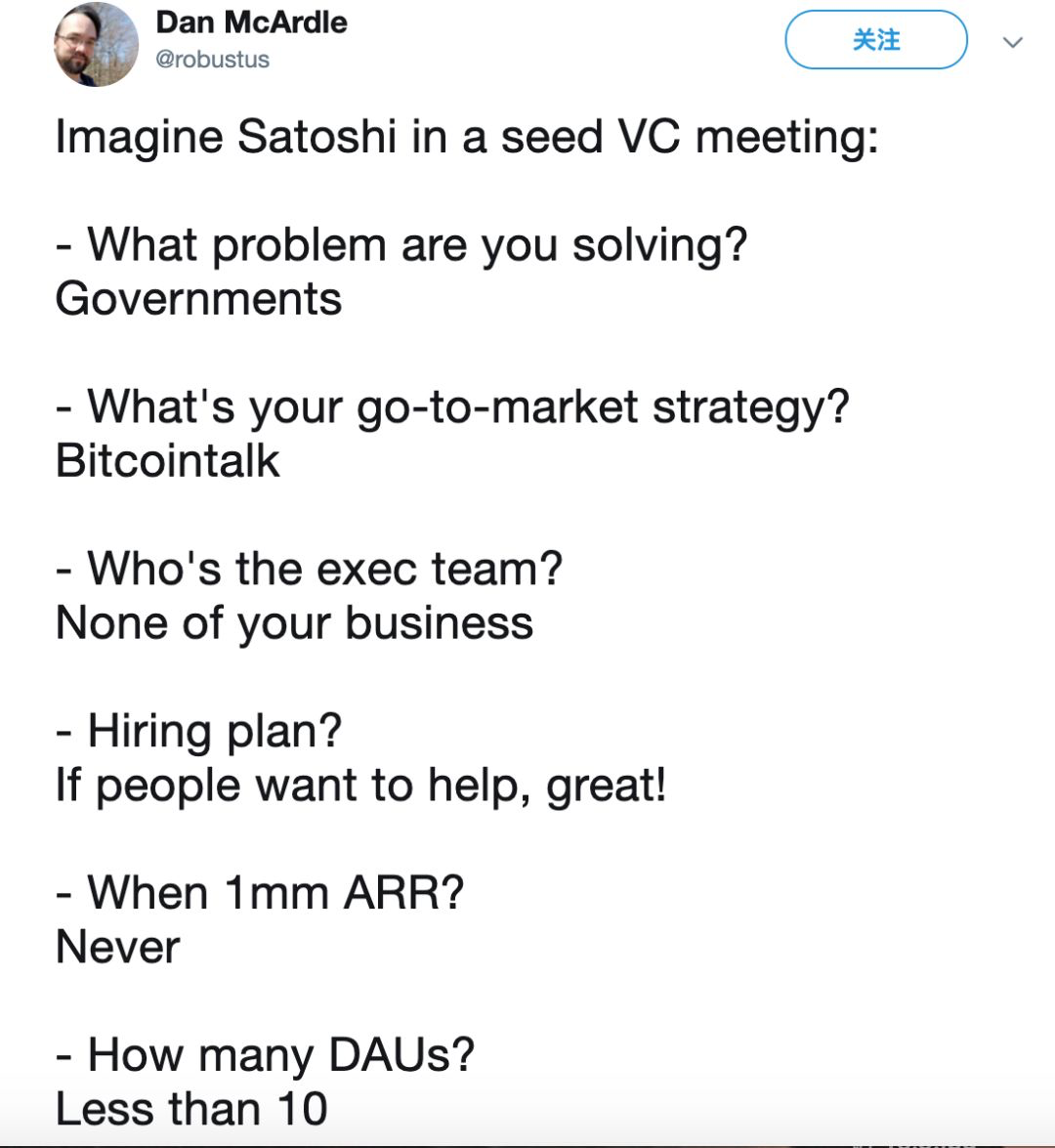 Regrettably, there are so many "Zhongben Cong competitors" and "bitcoin killers" who have raised millions of dollars from VCs ten years later.

Ethereum is also very difficult to raise funds during the pre-sale period. 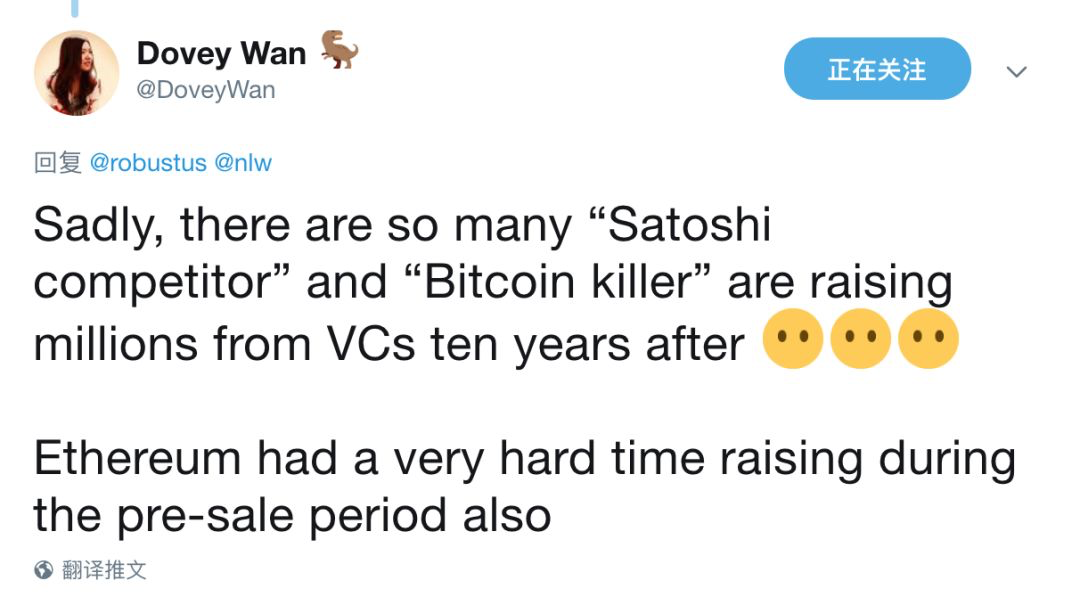 The SUN Network is coming, Dapp sidechain, cross-chain infrastructure and other extensions are coming soon! SUN Network will further expand the overall capacity of the wave field network and improve the overall TPS and smart contract execution efficiency.

Translator's comment: Justin Sun is still very good at things, there are many concepts, the projects are named after their own. 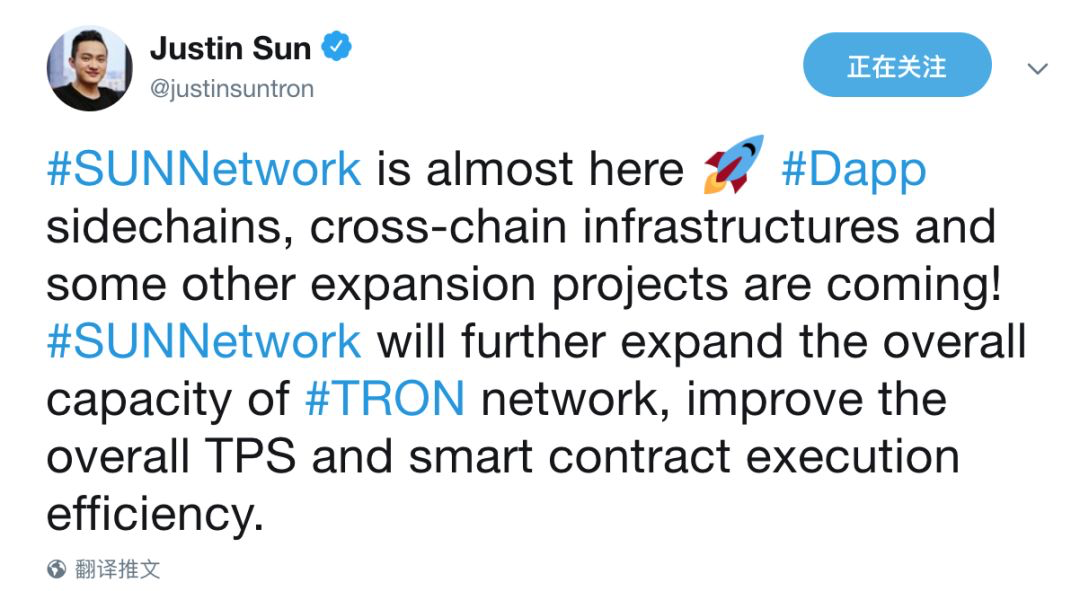 Cøbra suggests that the Bitcoin community may also fork

Cøbra, co-owner of Bitcoin.org and the Bitcointalk Forum:

Translator's Note: Bitcoin has to be forked again? 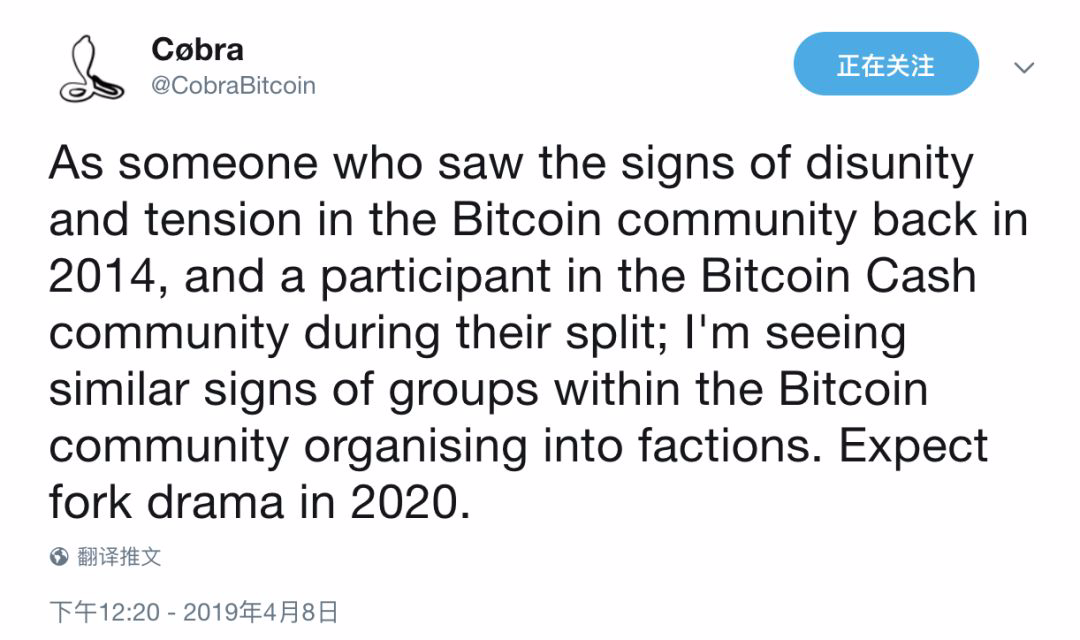 The market turned warmer and the popularity rose. Bully on Twitter launched a "story of three words to write a (coin circle) sad" that has resonated with many fans. 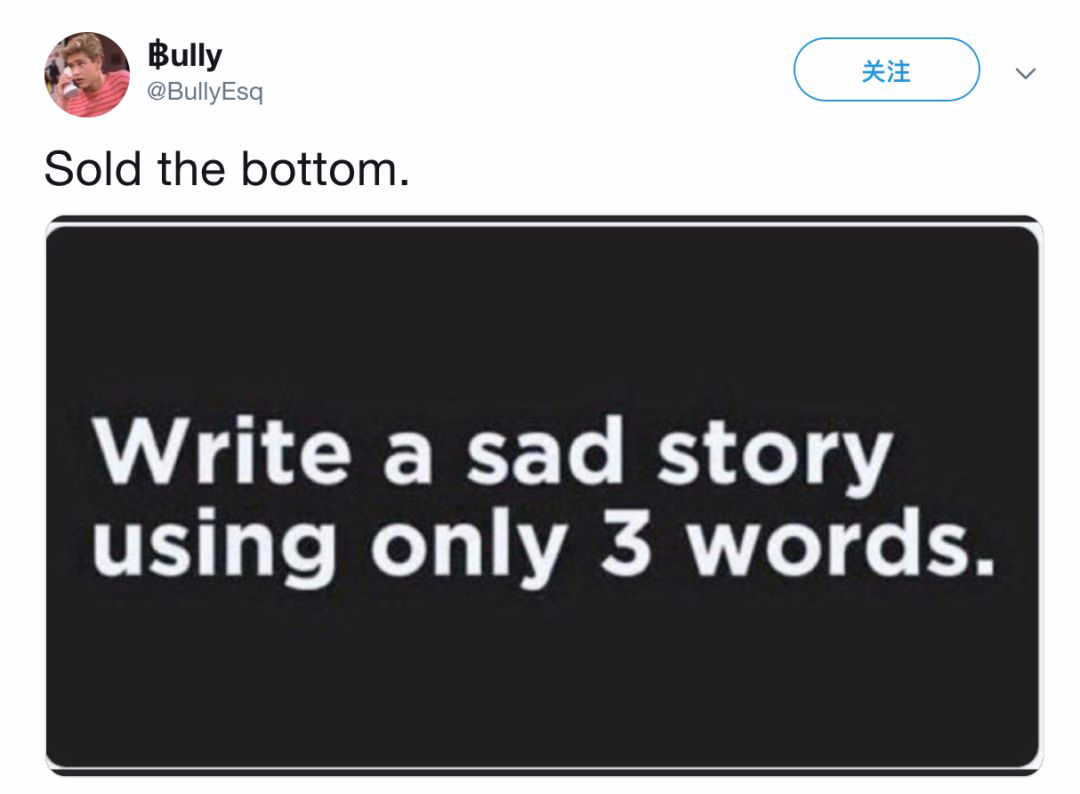 I picked a few interesting answers:

Sold at the bottom (Sold the Bottom);

CSW is Craig is Satoshi…

May I talk about your story? Upbit: Suspend access to the service due to Cosmo network migration

Libra leader: Libra will not be controlled by a company to welcome the Libra Association