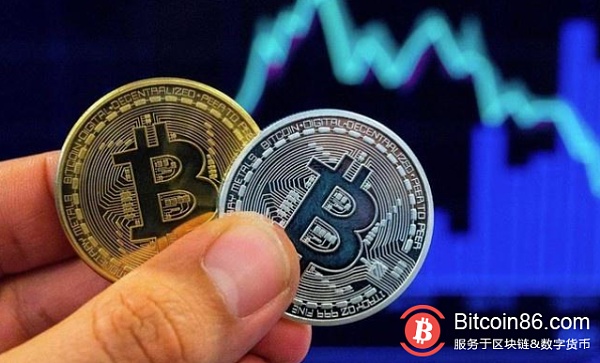 Recently, bitcoin has returned to light, and prices have soared to nearly $14,000. However, in just a few days, bitcoin prices have fallen back like a roller coaster.

John Todaro, director of digital currency research at TradeBlock, said: "The recent fall has provided investors with a much-needed respite." He added: "The price of bitcoin is almost in just a few days. Parabolically rising, which makes Bitcoin overheated."

Todaro said: "The long-term sustained downturn may also cause trouble because it will erase the positive sentiment of investors entering the market in the past few months."

Joe Di Pasquale, CEO of the cryptocurrency fund of the hedge fund BitBull Capital, shares a similar view. He said: "The fall in bitcoin prices is a healthy signal that can prevent unreasonable climbs. In addition, as far as bitcoin prices are concerned, there is not much loss in value on the whole, which means that the seller has not exited the cryptocurrency market, only in Balance the portfolio."

Bitcoin is the world's largest cryptocurrency, and this cryptocurrency is known for its price volatility. From the end of 2016 to 2018, the price of bitcoin soared from a few hundred dollars to more than 20,000 US dollars, and then fell sharply.

Bitcoin's rise since June has benefited from Facebook's stimulus to release Libra news. On June 22, bitcoin prices broke through the $10,000 and $11,000 mark. Facebook recently released the Libra white paper, officially announced that it will launch Libra, a digital currency based on blockchain technology, in the first half of 2020. According to the white paper, Libra is a statutory asset-backed stable currency with excellent characteristics of “stability, low inflation, universal acceptance and interchangeability”.

However, the media reported that the US House of Representatives Financial Services Committee sent a letter to FB and CEO Zuckerberg and other executives asking FB to immediately stop all work on its digital currency and digital wallet.

House of Representatives Financial Services Committee Chairman and Representative Maxine Waters said that if products and services like FB's Libracoin are unsupervised and not adequately regulated, they could pose systemic risks that threaten financial stability in the United States and around the world. In the letter, Maxine Waters asked FB and partners to immediately stop the Libra program until the regulator and the US Congress took action to review the risks. (Zhongguancun Online)

Report: By 2024, the blockchain will generate $1.37 billion in revenue in the global telecommunications sector