Fire Coin Public Relations Department: For some "wallet" asset flows, monitoring actions have been taken, and some assets suspected of illegally acquired have been frozen.

The relevant person in charge of the public relations department of the Fire Coin said on July 5 that the fire currency has established a corresponding response mechanism, based on the principle of protecting the security of user assets, actively cooperating with the supervision principle and the safe wind control method of the exchange, targeting the flow of some “wallet” assets. Monitoring has been taken and some assets suspected of being illegally acquired have been frozen. According to media reports, in recent days, an "exchange" or a "wallet" group suspected of asset transfer behavior, and does not rule out the possibility of further funds flowing into some exchanges. 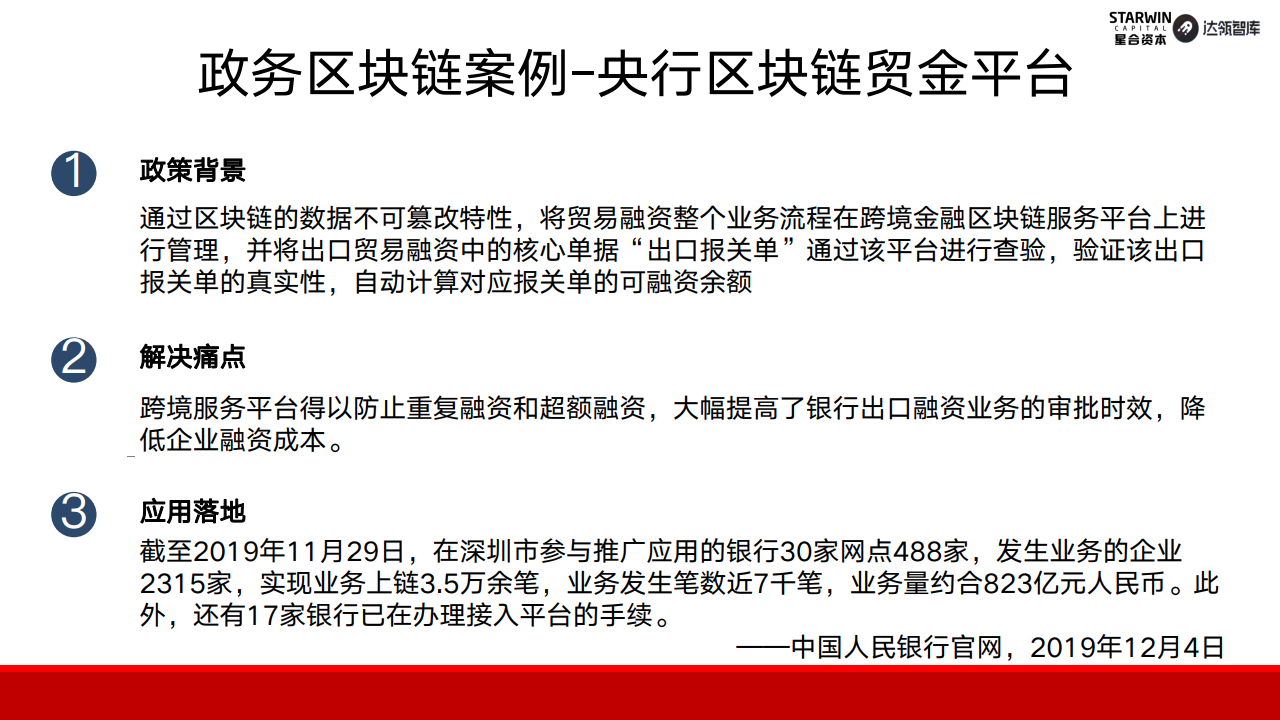