Remember when we said that the road to $15,000 in Bitcoin would not be so smooth? Sure enough, when Bitcoin touched $13000 and then went to $14000, it immediately retreated to $11000, or even below $10000. But no matter how the market changes, we stick to our point of view: don't be afraid to fall, because the same plot has been staged, and every wave of skyrocketing must be accompanied by a fall.

The market value of Bitcoin accounted for 62% last week. This is the highest data since 2017. This means that Bitcoin has far more performance in this round of bull markets than other currencies. 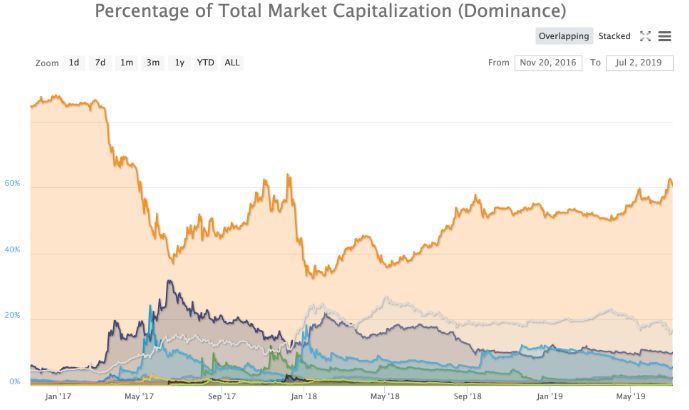 Many investors have experienced the bull market in 2017, and they are now praying and looking forward to the rise of Altcoin (cotton coins), as happened in 2017.

Let's take a look at the changes in the market capitalization of bitcoin and other currencies in the bull market in 2017. The following data shows how money flows from BTC to other currencies:

Many investors are still expecting the small currencies they are investing in to make up for the outbreak, but this round of bull market and the previous round are essentially different. This time. We are not likely to see the crazy western gold-like small currency market in 2017.

Below, we use five main arguments to prove why small currencies cannot enter the bull market:

1. The recent bull market is mainly driven by institutional investors, not retail speculators.

We saw Facebook, JP Morgan, Yale Foundation and other institutional players entering the market. In the last wave of bull markets, these large institutions also considered the entire digital currency market to be a shameful speculative industry, prohibiting any publicity about digital currency.

In May of this year, Grayscale Investments, a major branch of the Digital Currency Group in New York, released the 2019 Digital Asset Investment Report. 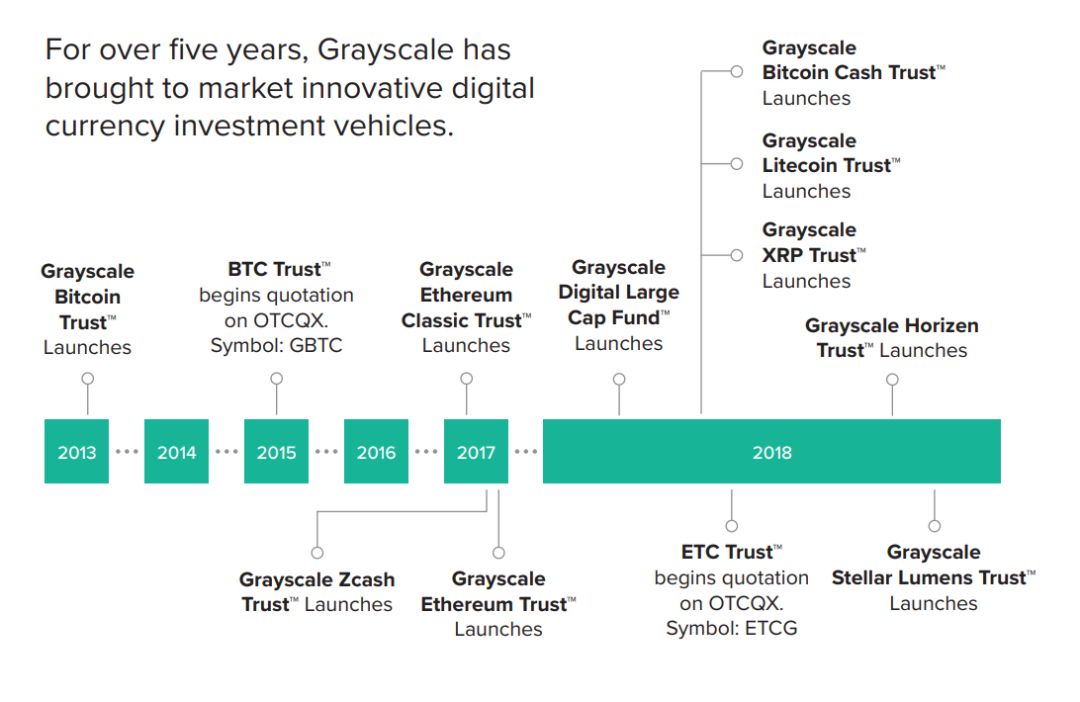 According to the report, Grayscale's revenue for the first three months of this year exceeded $42.7 million. This is not a large number in itself. It is worth noting that more than 95% of the $42.7 million (73% from institutional investors) directly entered the company's most popular investment bitcoin trust (Bitcoin Trust) . Grayscale mainly buys BTC in the OTC market .

According to Block Group founder Kevin Xu, grayscale investment data shows that 73% of investors are institutional investors, 94% of positions are bitcoin, and currently grayscale has more than 220,000 bitcoins, accounting for total bitcoin The 1.3% of the volume and the maximum share of the trust share are as high as 40%, which is completely in short supply . Monthly grayscale investments require more than 10,000 bitcoins to be purchased from the market, and the monthly new excavation is about 54,000 bitcoins, which is just an agency's data.

2. This time, the irrational 1CO investment will be reduced a lot.

Institutional funding has the ability and willingness to push the bitcoin bull market to a new level. However, this time, the irrational 1CO investment will be reduced a lot. In the last round of the market, the reason for the value flowing from BTC to ETH was that investors used ETH as a tool to invest in 1CO projects. Compared with Shangbo Bull Market, the number of 1CO projects has been greatly reduced and is still declining.

Institutional funds flowing into altcoin may be slow without proper support from appropriate service providers and government agencies. Or, in the worst case, there is no money flowing into the little-known altcoin.

Based on the chain metrics, such as hashrate (hash rate, the amount of hashes that the network can perform per second), it shows that people are still interested in investing in BTC infrastructure. As Crypto Briefing reports , BTC prices generally rise after a significant increase in hashrate.

4. According to the data searched by Google Trends, the investment interest of retail investors has not risen compared to 2017.

Cryptocurrency searches on Google over time

BitInfoCharts assembles key data and shows a very similar view. The data shows that on May 17, 19, there were 25,352 Twitter tweets with bitcoin tags, 5,501 with Ethereum tags, 5,172 with XRP tags, and 1,574 with Litecoin tags. The lower the market value of an asset, the fewer times it is mentioned by social media.

5. The download volume of digital currency-related apps and the basic exchange DAU have basically zero growth.

According to Bloomberg data, the downloads of digital currency-related apps are basically zero growth in 2019. The daily users (DAU) on Coinbase and Binance have not increased substantially. 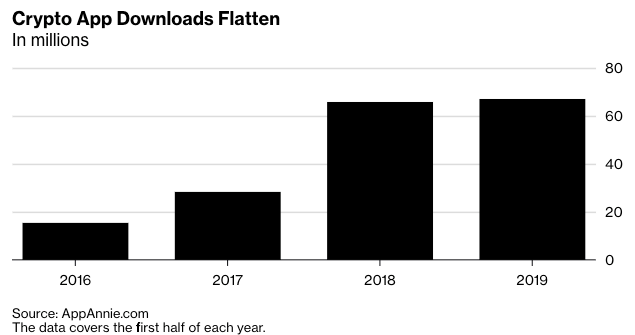 Although the "spring of small currency" was very fertile and tempting two years ago, this does not mean that we can see the story replay this time. At present, there are only a few small currency samples in the price bubble.

Many people say, "Remember the dot com Internet bubble?" or "Look at how Amazon's stock price came alive", trying to argue that the small currency will usher in a new bull market argument. But we have to notice that behind the Amazon revival, 10 "Amazon" companies have never been up, and have disappeared into the long river of history .

Therefore, it is best to make the best adjustments to the categories you invest in, to list its value and competitive advantage, rather than pray that an Altcoin bull market naturally occurs. Simple retail investors have driven the 2017 bubble, but this time, this irrational story may not be staged.

This is a bad news for Altcoin, which has no real value, but it is a good thing for the whole industry.

Viewpoint: The decentralized, transparent and traceable nature of blockchain technology is suitable for the field of public welfare and charity 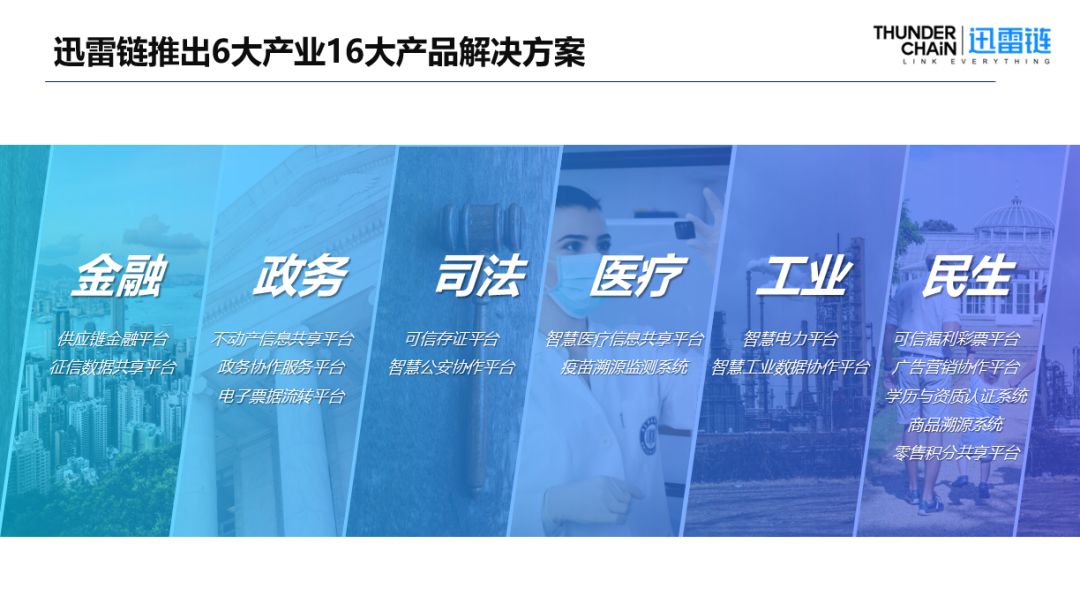