Compared with the original chain Bystack consensus node officially opened today, the vote is extremely hot, breaking through 30 million BTM in two hours. Early bird voting will last until July 19th, and users who vote during the early bird period will receive 25% of the proceeds. Early bird voting rules can be found at: https://www.bystack.com/en/rules

Beijing Business Daily: Libra set up a board of directors, and hopes to send money

Blockstack completes a strategic financing, led by Hashkey and SNZ 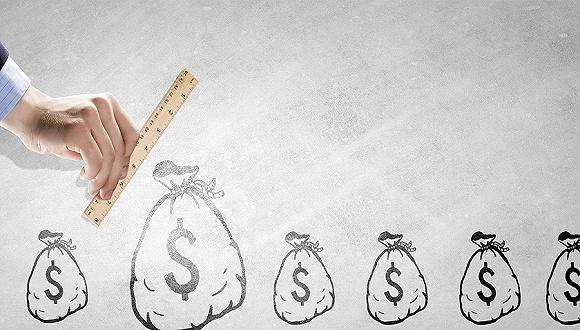