According to the First Financial Report, US investor Jim Rogers said in an interview: "The blockchain is a very important technology that will subvert our perception of the world. Blockchain technology will make a lot in the future. Getting rich and getting rich will also make many people unemployed. But I am not optimistic about virtual currency. Although the future trend is currency digitization, the currencies of countries around the world will still be issued by the governments of various countries. For blockchain currencies, As long as the government does not recognize it, it is not worthwhile. In the end, the money people use is controlled by the government, but it is digital in physical form. I will not invest in bitcoin. I think Bitcoin will disappear one day. It The price will tend to zero. 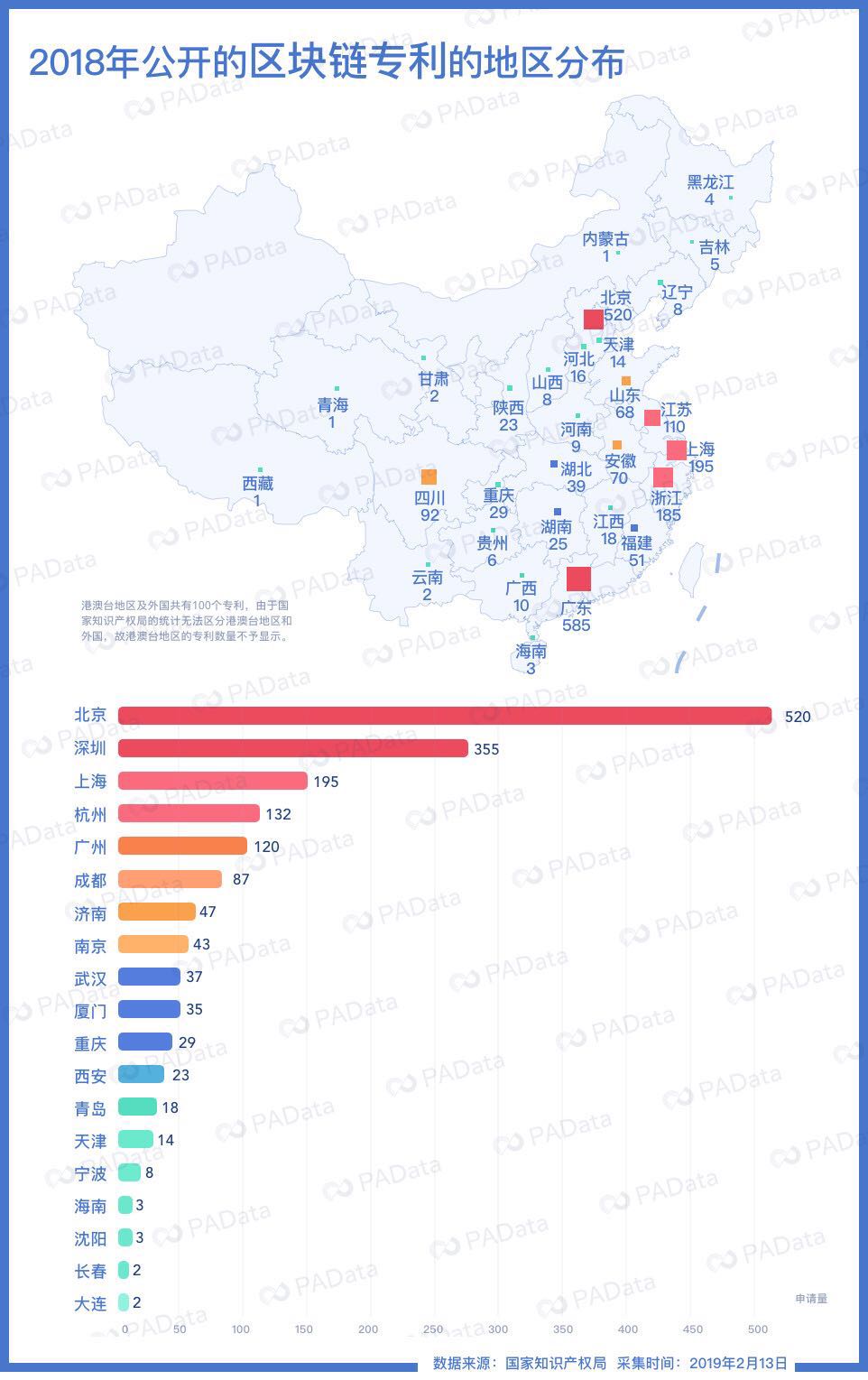 Zhang Rong, Secretary of the Sichuan Provincial Party Committee of the Communist Youth League: Sichuan can try to hold a blockchain expo to gather industry and talent