IMF President Lagarde, who is very fond of China
1

Let's first look at what IMFCoin is. According to foreign media reports, at the Bank of England forum last week, Lagarde hinted that the organization intends to launch a similar bitcoin-based global digital currency, IMFCoin, based on the Special Drawing Rights (SDR) mechanism, to replace the existing reserve currency.

Although there is no clear design logic exposure, the general form of IMFCoin can be outlined based on several keywords in the above report.

First of all, we must understand what is the SDR mechanism, why IMFCoin is designed based on SDR, and what is related to Bitcoin.

Bitcoin is called "digital gold", and the alias of SDR is "paper gold", but the meaning of the two is not the same. Bitcoin is called digital gold because of its value storage function and deflation characteristics. SDR was originally designed as a supplement to gold deficiency, and later developed into a deficiency of the dollar, so it is essentially a kind of record. Account tool, a currency. 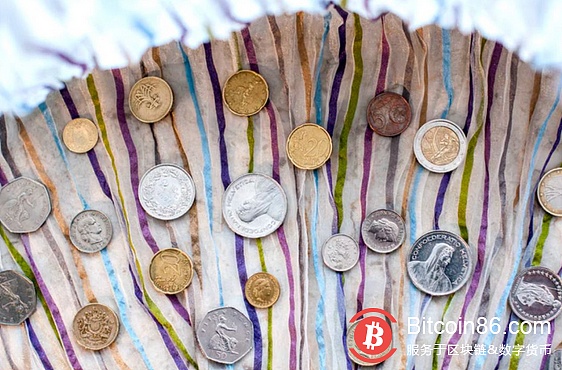 After the end of World War II, the United States had a gold reserve of more than 30,000 tons, accounting for three-quarters of the world's government gold reserves. Therefore, the currency rule established by the world is that the United States provides banknotes, and the value of the dollar is supported by gold prices.

But since the 1960s, the supply of US dollar bills has begun to far exceed the US gold reserves. Even in 1967, the debt owed by the United States to other Western countries had reached 20 billion US dollars, just worth the value of all the gold owned by the US government.

At this time, the IMF invented the SDR to supplement the shortage of gold. At the beginning, one sdr was equal to one dollar, and later it was changed to use a basket of money as the anchor of value. When the currency window was adjusted in 2016, the RMB was also added.

The IMF issues SDR quotas to member countries every year. For example, if South Korea’s quota this year is an SDR worth US$100, then it can directly give these SDRs to China, and the debts of the two countries will be cleared. China can take SDR to any member state to exchange legal currency.

SDR is actually a kind of accounting vouchers, which is naturally compatible with blockchain technology. This is the gene of IMFCoin. 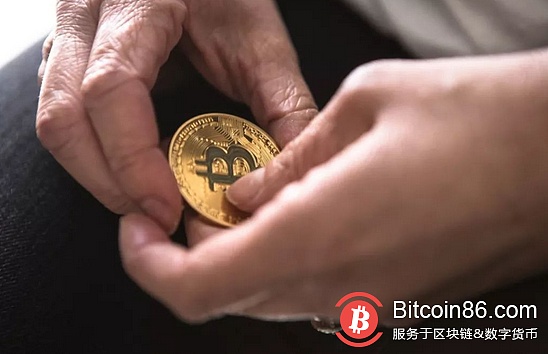 So the question is, how is the price of SDR now determined?

At the beginning of its establishment in 1969, it was directly linked to the US dollar, 1 SDR = 1 US dollar, because the original intention of designing SDR was because the US dollar wanted to continue to maintain financial hegemony after the Bretton Woods system was shattered.

However, in the 1970s, the anchored currency price gradually became a basket of currencies. The dollar, the euro, the yen, and the pound all had price weights, and the RMB was added to it in 2016.

It is envisaged that IMFCoin is equivalent to replacing SDR.

According to the current public report, if the digital currency is designed in the same way as bitcoin, it will not only decouple the dollar, but will also decouple the current basket of legal currency into a deflationary currency that is completely guaranteed by the underlying technology. The blockchain is used for accounting.

Member states can exchange IMFCoin for legal currency at the exchange, and the corresponding price will have a huge ups and downs due to the block cycle and speculation. 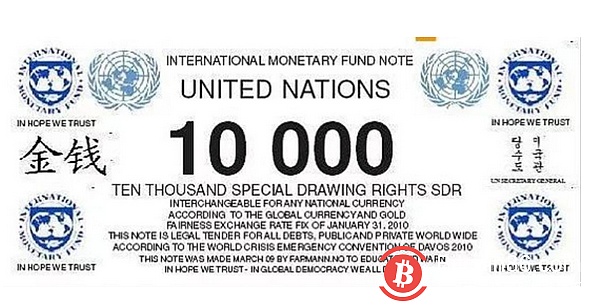 There is still not enough credible information to determine how IMFCoin will be specifically designed. The above is just a review of the possible design framework of IMFCoin based on existing public reports.

However, the first difficulty has already appeared. At present, the price of SDR is relatively stable because of the multi-country basket of currencies. Once IMFCoin can trade freely in the secondary market, the price fluctuates and how it is widely used by member states. Trade deficit?

On the other hand, the current SDR quota is issued by the IMF, which is converted into a digital currency like Bitcoin, which will be generated by mining, which completely rewrites the function and positioning of the IMF.

The debate does not seem to be about digital currency, but about the role that the IMF should play:

Should SDR stop as an accounting unit and start to become real money?

Should it no longer be a currency basket?

Should it still be the main means of exchange in global trade?

Can the International Monetary Fund create IMFcoin and effectively act as an international central bank?

These problems can take years, even if they do not need to be resolved for decades.

IMF is a political game

Moreover, it is likely that the IMF's charter will need to be revised. In fact, the US has a veto because the US is the largest shareholder of the IMF.

The euro was added to the currency basket for decades, initially involving only eight countries. If dozens of countries can't even agree on issues such as tariff restrictions, it is hard to imagine that they will agree to rewrite the world monetary system in the short term.

Undoubtedly, since the current female president, Agaard, took office, support for emerging countries is unprecedented. The renminbi's participation in SDR was achieved with her support.

A basket of currencies itself is the result of a game in the international political landscape, which has weakened the hegemonic position of the dollar to some extent.

If IMFCoin comes out, SDR will be completely decoupled from the US dollar. The complexity of the political game can be imagined, which is not achievable in the short to medium term. (45 districts)

The market value of Bitcoin has exceeded 57%, the highest since September last year.