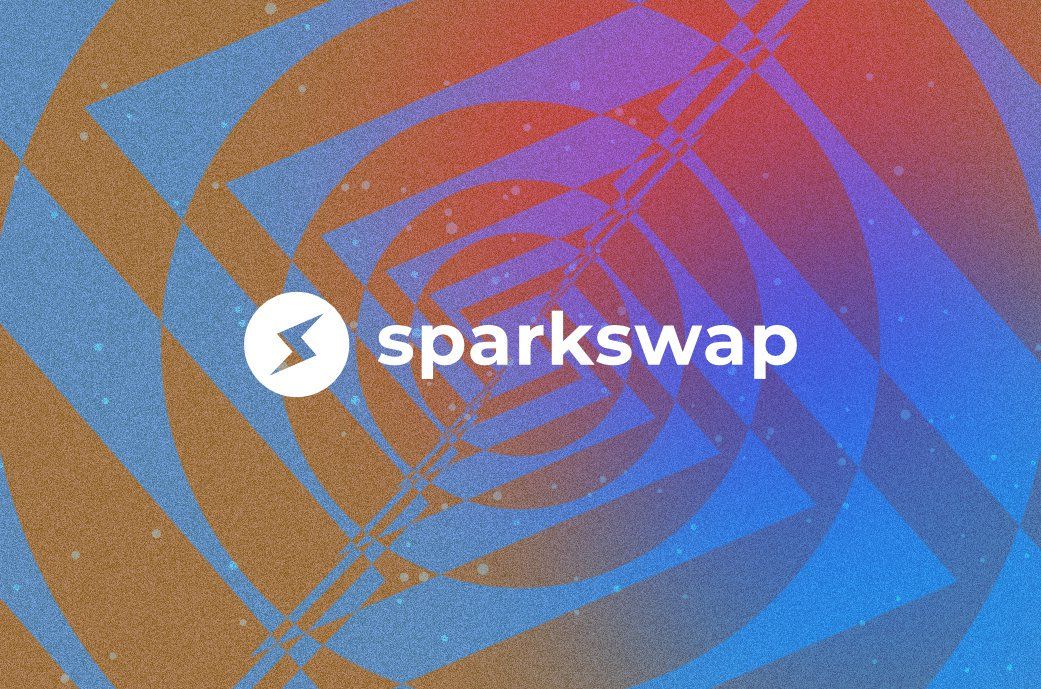 Sparkswap is an exchange backed by Pantera Capital, a cryptocurrency investment fund that announced its mission to become the most centralized bitcoin exchange on the market in August 2018, and has now opened beta to users. With lightning networks, exchanges are unmanaged and transactions are decentralized. Users can execute buy and sell orders directly between each other, and they can also trade digital currencies across chains due to atomic swapping.

Sparkswap founder Trey Griffith told Bitcoin Magazine: "Under any circumstances, Sparkswap or your counterparty can't deprive your assets – the deal is either completed or not completed."

“We are also a trading venue where users can trade with each other, but not off-site (OTC) services like ShapeShift.”

In this release of the main network version, Sparkswap will have only one bitcoin and Litecoin transaction pair (BTC / LTC), but in fact it can support other cryptocurrencies compatible with atomic exchange, such as decred, vertcoin or komodo. Griffith added that their exchanges also "planned access to many other cryptocurrencies, including digital currency other than Bitcoin script-based projects." He said that as long as certain standards are met, the technology can accommodate some payment channel networks that are not necessarily compatible with the Lightning Network.

When we asked if the exchange would evolve to support other lightning networking technologies such as Submarine Swaps, Griffith said the semi-link feature of the above technology is not suitable for Sparkswap use cases.

Griffith said: "Our focus is to provide professional users with fast enough cryptocurrency transactions without sacrificing bitcoin support and self-storage ." "Submarine Swaps is essentially half of the transactions on the chain, so Although they provide an important service for the network (such as Lightning Loop), they do not meet the needs of the products we are building or our users."

The Lightning Network made its debut in early 2018, and more and more developers participated in it. The growth of users is amazing. With the proliferation of technology solutions, wallets and services, and community activities like the Lightning Torch, Griffith believes that optimism has replaced the doubts surrounding the lightning network in the early days of its construction. For him, Sparkswap takes advantage of this positive prospect and the huge hope of the payment network, and now is the best time to work for the future of Bitcoin.

Griffith said: "Since the end of 2017, I have been developing on the lightning network. At that time, people generally thought that 'will never go online' , so from my point of view, these projects and efforts have not been for a long time. I know that I have finally broken through."

"Now the lightning network is definitely not the ultimate solution, but it has many interesting applications, including near-instant cross-chain exchange like Sparkswap. I am looking forward to more and more people accepting and using it. In short, we are building based on The infrastructure of Bitcoin's financial system is always very exciting in this industry."

BTC prices are overvalued? What is the psychological price of institutional investors?

The real life of the owner of the exchange: the horror of the thief, the night can not linger