Today, former Chinese bank deputy governor Wang Yongli issued a message on the WeChat public account, "Libra is difficult to become a super-sovereign world currency." The article said that the practice of linking to a basket of currencies itself poses even greater challenges: First, a basket of currencies Composition and management are very difficult. Second, there is uncertainty in its attractiveness. Third, it faces a lot of financial regulatory risks. Fourth, it is difficult to get rid of legal currency and become a truly super-sovereign world currency. In summary, although Libra has weakened its token currency as a legal currency to a certain extent, it is still only a legal currency token, and it is difficult to become a real super-sovereign world currency. It greatly expands its design difficulty and operational challenges. The possibility and actual effect of its true landing operation is not necessarily better than the stable currency linked only to a single legal currency, or directly using legal tender.

Vice Chairman of Hebei Metallurgical Industry Association: Iron and steel enterprises must keep pace with the times and develop new technologies such as blockchain 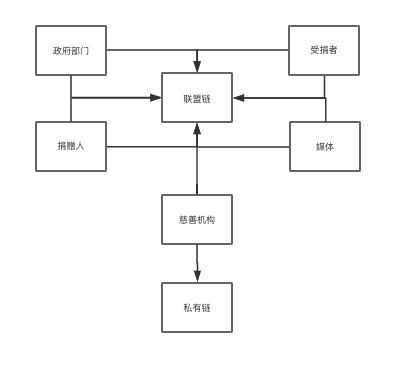