Yao Yudong, former director of the People's Bank of China Financial Research Institute: Digital currency is only an effective supplement to the French currency and will not replace the legal currency.

According to Caijing.com, on July 7, at the 2019 China Fortune Forum, Yao Yudong, deputy general manager and chief economist of Dacheng Fund and former director of the People’s Bank of China Financial Research Institute, said that technological innovation is unstoppable, and digital currency is only legal currency. An effective supplement will not replace the legal currency. This is an inevitable demand for the development of the global human economy. Since this demand is there, it will not replace the legal currency, and it will play a complementary role. When the banknotes were issued that year, the Bank of England was originally a private bank or commercial bank. Later, it was because of the issuance of banknotes that it was converted into a central bank because it required publicity. President Zhou Xiaochuan said that this can be done, but there must be public value or interests. What I am proposing is a credibility, that is, who can supervise you. The central bank has a statement that Libor should be included in the central bank's supervision, and the currency is not a joke. Can I issue eSDR? I think this is very good. Therefore, Yao Yudong and Yang Tao proposed the eSDR solution, which is better than the Libor solution. 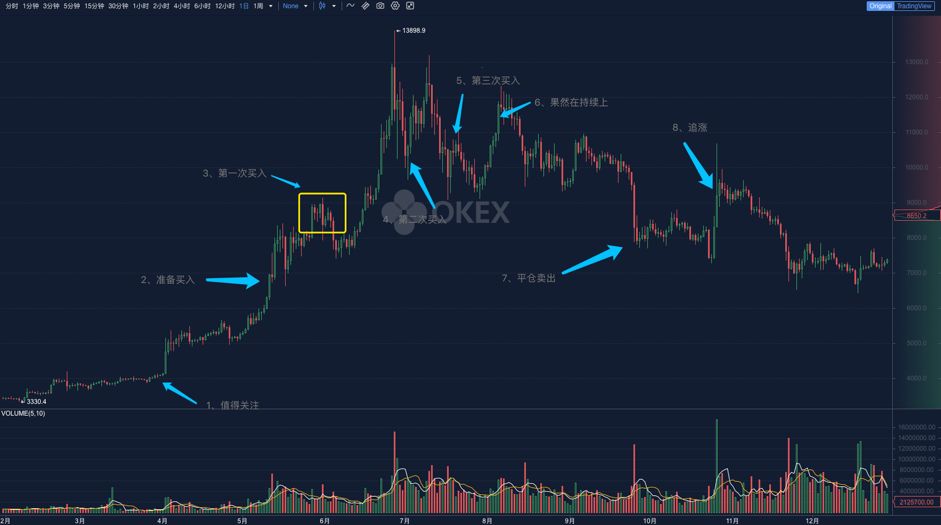