Christina Lagarde is nominated by the ECB President. Can her support for cryptocurrencies help?

For a long time, investors and supporters of the bitcoin and encryption markets have long believed that when governments and central banks began to show an increasingly friendly attitude toward this emerging technology, Bitcoin will eventually become fully popular.

With Christine Lagarde being nominated as the new president of the European Central Bank (ECB), legislation supporting bitcoin and cryptocurrency may be forthcoming.

Lagarde, who was recently nominated as the president of the European Central Bank, has repeatedly published cryptocurrency-related remarks, which investors interpret as supportive attitudes. In April of this year, Lagarde commented that financial institutions and regulators underestimated the potential influence of digital currencies in the industry. Lagarde warned that digital assets are "inciting the entire system." In an interview with CNBC, Lagarde elaborated on this:

“I think that the subversives and anything that uses distributed ledger technology, whether you call it cryptocurrency, assets, currency, or anything else, is clearly shaking the system.”

Lagarde said that it is important that the current financial system does not “lose the stability we need” because of subversiveness. In addition, she also reminded the financial sector and international regulators not to ignore blockchain technology and cryptocurrency in an interview in 2017.

Although it is impossible to deny that cryptocurrencies such as Bitcoin are inciting the current system – or at least have the potential to do so – many critics will dismiss their utility, so Lagarde’s openness to the technology is a powerful support.

Lagarde may take a different approach

The above comments by Lagarde received positive feedback from the cryptocurrency community, and many hope that as the European Central Bank governor, Lagarde will issue laws supporting cryptocurrencies, which bodes well for this growing industry. Former ECB President Mario Draghi often said that cryptocurrencies are “high risk”, in contrast to Lagarde’s experience as a politician and the diversity of her professional experience. Will let her treat the cryptocurrency differently than her predecessor.

More and more organizations are expressing interest in cryptocurrencies, and Facebook, JP Morgan Chase, Bakkt and Fidelity Investments are now providing investment and hosting services to retail and institutional investors.

Lagarde seems to realize that as more and more multinational companies, technology start-ups, and multi-billion dollar financial institutions with market capitalization begin to accept cryptocurrencies, the ECB and other relevant agencies have developed a rational and interactive interface with digital assets. The plan will become more and more important.

Although the incoming ECB president is certainly more open to encryption than the previous presidents, it is worth noting that her interest seems to be more of a centralized cryptocurrency than a bitcoin. Decentralized choice.

Still, she may be more inclined to loose and friendly when considering cryptocurrency legislation.

Today's panic and greed index is 61, and the level turns from panic to greed. 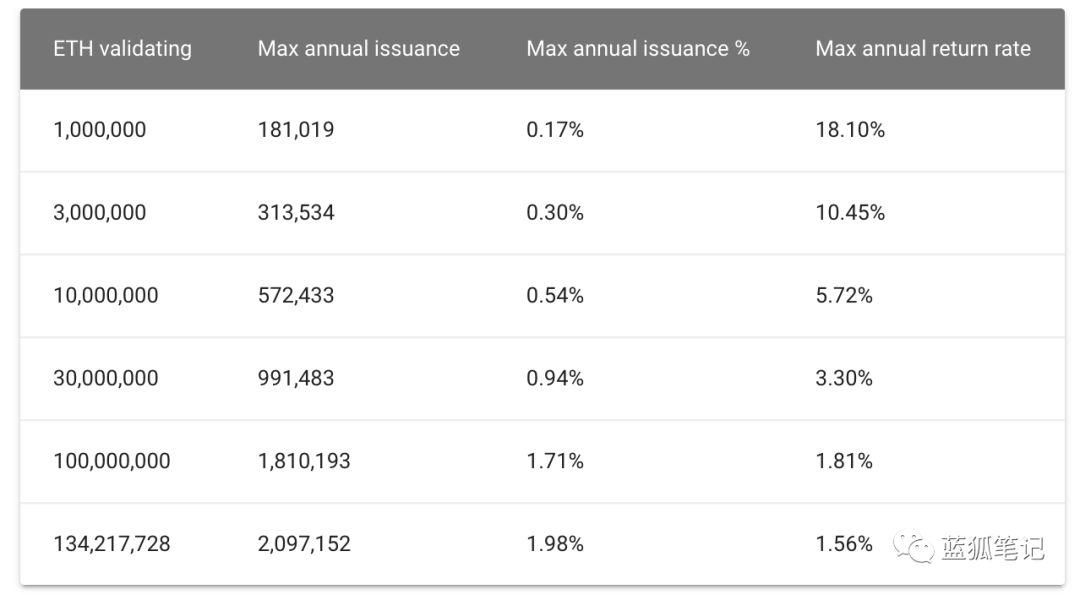