On July 8th, at the launching ceremony and the first academic seminar of the Digital Finance Research Open Plan held by Peking University, Li Zhenhua, executive director of Ant Financial Group Research Institute, said that Libra mainly played the function of money payment. With investment value and storage function. In the way of stabilizing the currency, there is no deflation or inflation. The market is worried about whether Libra will be enlarged into a credit currency in the future. In this regard, Li Zhenhua believes that Libra and a basket of currencies are exchanged in a 1:1 manner, similar to the Hong Kong dollar issuance mechanism: anchoring the US dollar, having a joint conference system, issued at a certain rate, in order to prevent it from becoming a credit currency. Create a money multiplier. If it becomes a credit currency, it needs to pay attention to how its liquidation mechanism and who will make the guarantee. Libra's project association will not undertake such a function. Li Zhenhua said that in cross-border trade, currency settlement is a huge pain point. Since there is no global central bank, it is necessary to complete the settlement through the bank's layered agency mechanism, so through SWIFT's re-agent mechanism. The emergence of Libra broke the agency mechanism. The issue of anti-money laundering and counter-terrorism financing can be carried out in accordance with the current principles. 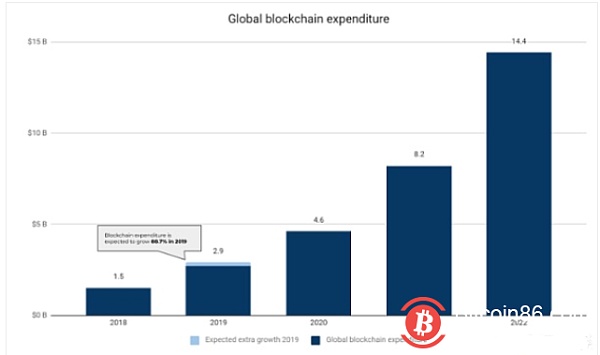 BBC: Facebook plans to launch GSM "GlobalCoin" in 2020 to build its own digital payment system