Deputy Governor of the Iranian Central Bank: trading bitcoin illegal, should distinguish between the production and trading of cryptocurrency

According to Tasnim News Agency, Iran’s central bank deputy governor Nasser Hakimi said in an interview that trading Bitcoin is illegal. Hakimi reminds people to be eager to promote the advertising and marketing staff of Bitcoin's MLM network companies. Hakimi pointed out that the Supreme Council on against Money Laundering has banned the sale and purchase of bitcoin in Iran. In addition, the production and trading of cryptocurrencies should be distinguished. 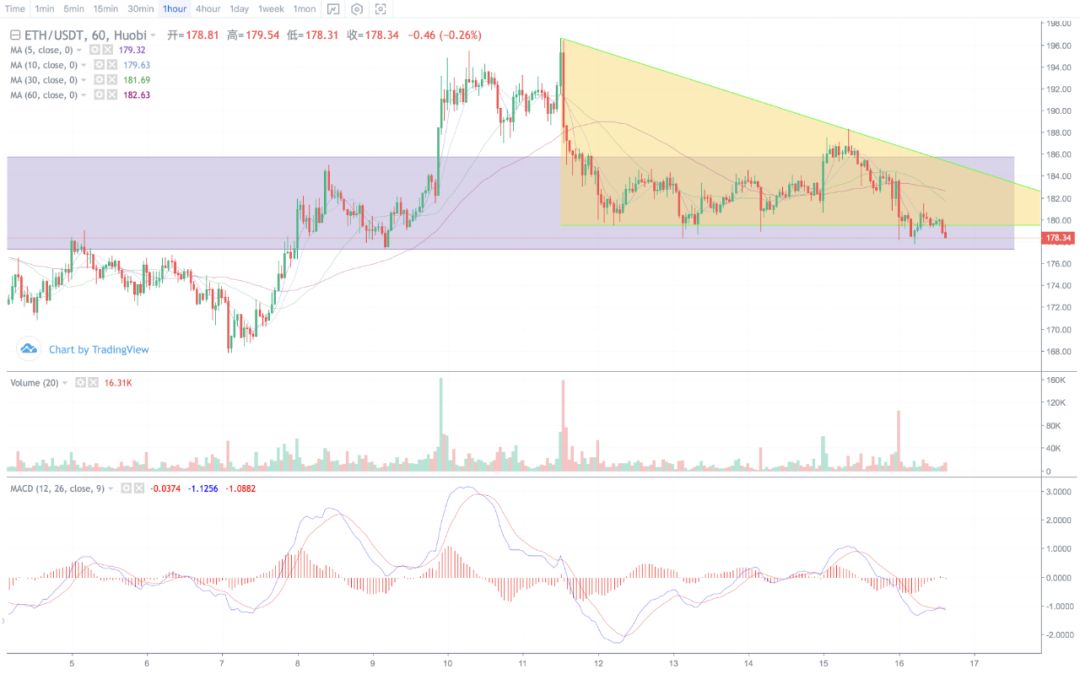 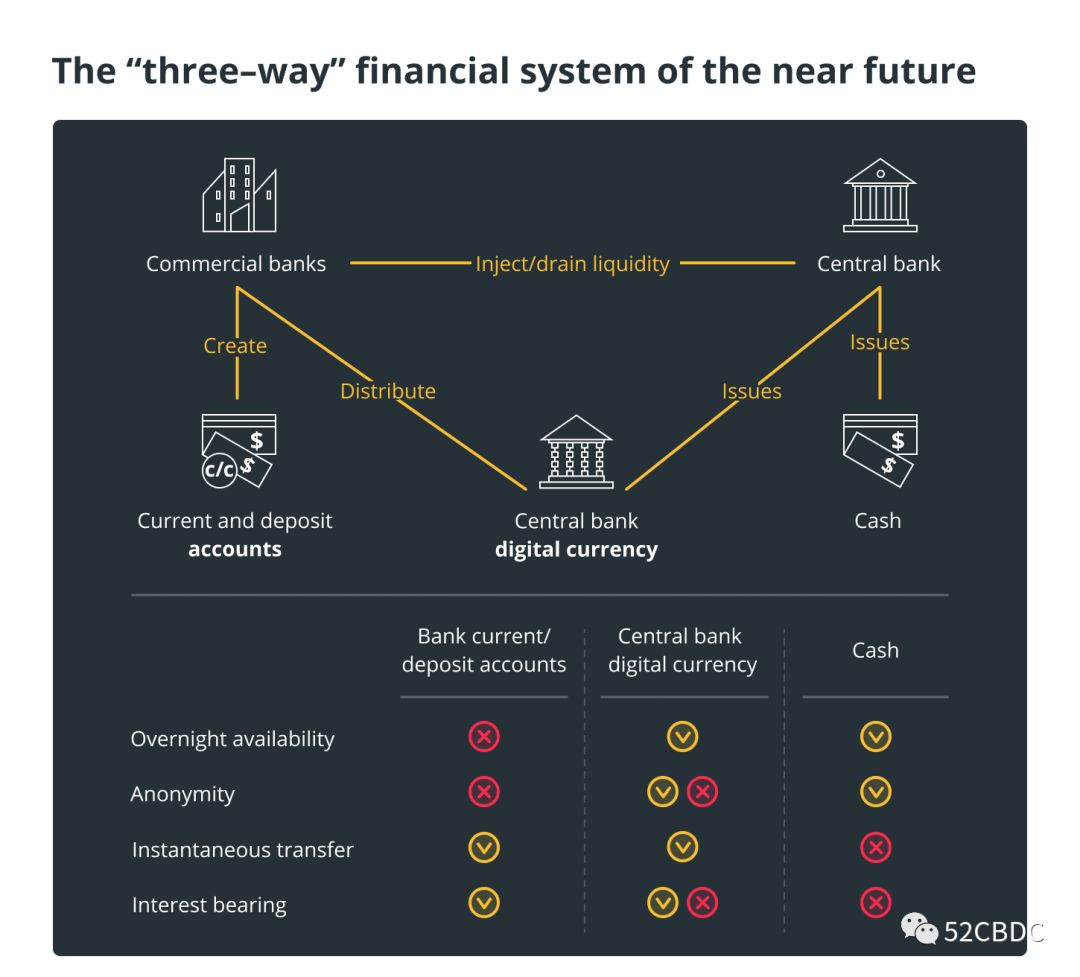