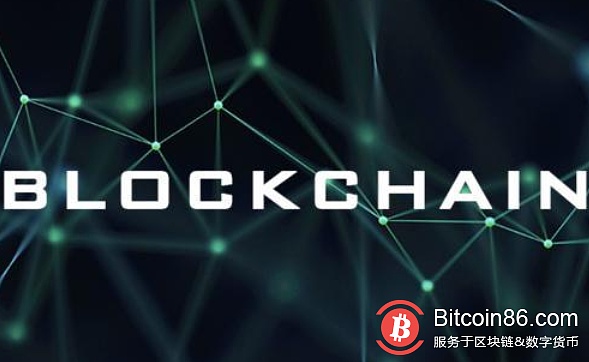 The hope for blockchain has not been ruined by the trap of digital currency, and people are still exploring many possibilities for it. Whether it is the technology giant that regards the industrial Internet as the next development trend, or the blockchain as a new force to challenge traditional forces, the blockchain is always the new key to their next stage of development. When digital currency began to lose its vitality and vitality due to the wave of supervision, we saw a new era represented by the landing and application of blockchain.

Food traceability, copyright protection, legal notarization and many other industries have begun to gain new development through the application of blockchain. After the adjustment of capital ebb and industry reshuffle, the development of blockchain industry is entering to see and touch. The stage of landing. For a new technology, especially a new technology that has been abandoned by the mainstream market, it may be wise to show its value through landing.

After the early baptism, people's understanding of the blockchain began to become more rational and objective. The so-called digital currency is no longer necessary for the blockchain, but has become a supporting existence. People are increasingly focusing their development on the landing and application of blockchains. For blockchains, this development may be the true correct posture.

Say goodbye to fanaticism and unrealisticity, why is the blockchain a blockchain?

When capital and blockchain re-emerge, what we see is the beginning of a new evolution. Although the new development has opened up new directions for us, the blockchain still faces many challenges in the new generation. Only by truly addressing these challenges can the blockchain really become a blockchain, rather than evolve into a new gimmick and concept.

When the development of blockchain is no longer frenetic, we need to find new operational logic and breakthroughs beyond capital. The light vehicle familiarity with the Internet model finally makes their understanding of the blockchain only stay at the capital level. In fact, the unknown and imagination of the blockchain is not just about the capital itself. Its more unknown and imagination comes from The power of landing and application.

Market observation: Bitcoin rebounded weakly, and long and short glued to the position near the daily MA60

Professor Li Wei of Zhejiang University of Technology: Compared with the currency, distributed storage will enter the mainstream world earlier.