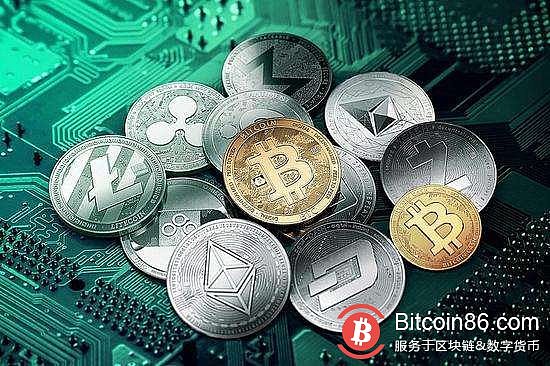 According to the draft, according to Singapore's current tax laws, when using goods and services to purchase goods and services, there will be repeated taxation, because the Singapore Revenue Agency has decided not to continue to pay for the payment class since January 1, 2020. The cryptocurrency is subject to a Goods and Services Tax (GST), and consumers are still required to pay taxes before the draft is officially implemented.

Finance and Economics. Chain Finance understands that during the period from July 5 to July 26, 2019, the Ministry of Finance (MOF) will openly discuss the legislative amendments to digital payment tokens. During this period, the public can give feedback to the Singapore Taxation Office if they have any suggestions for the draft.

In addition, the Singapore Revenue Agency has defined the “payment-type digital currency” in detail, which shows that the payment-type cryptocurrency needs to meet the following conditions:

3. Not anchored with any other legal currency;

4. Generally accepted by the public, and its payment function is not subject to any substantive restrictions;

According to AMB Crypto analysis of overseas blockchain media, under the guidance of the new draft, cryptocurrency users can use their digital currency like cash because cryptocurrency no longer requires a GST. Undoubtedly, the introduction of the draft in Singapore is conducive to the further popularization of blockchain payments.

In 2013, Germany became the first country in the world to begin accepting bitcoin payments. Subsequently, the United Kingdom and the United States followed the footsteps of Germany and gradually began accepting bitcoin payments, while Japan issued a payment in April 2017. The Service Act, through which the law officially recognizes Bitcoin is a legal payment method and cancels the 8% bitcoin consumption tax.

Compared with legal currency payments, cryptocurrency payments have the advantage of fast speed and low rate. In the 6 years of development, mainstream currencies such as Bitcoin, Ethereum and Litecoin are being more and more countries or Accepted by commercial organizations. According to a data released by Bitmap at the end of 2018, there are about 14,000 merchants currently accepting bitcoin payments.

Previously, a blockchain rating agency estimated that by 2020, cryptocurrency will pay 60 million offline payments, with a transaction amount of $5 billion and 5 million merchants. 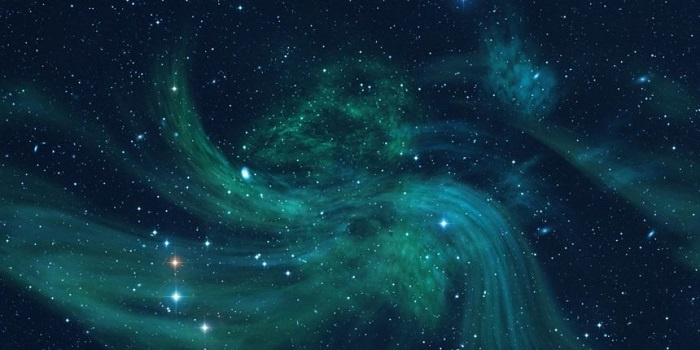