According to Bitzarena news, Reddit user "Boredguy32" recently posted that WikiLeaks may have accumulated 4,054 bitcoins. Based on current prices, the value of the fund is approximately $48.23 million. The user calculated the total amount from two wallets that were allegedly related to the non-profit media program launched in 2006. It is not clear whether WikiLeaks still holds the funds. Given the operational nature of WikiLeaks, there may also be substantial outflows to cover legal costs and support the operations required to disclose confidential information. 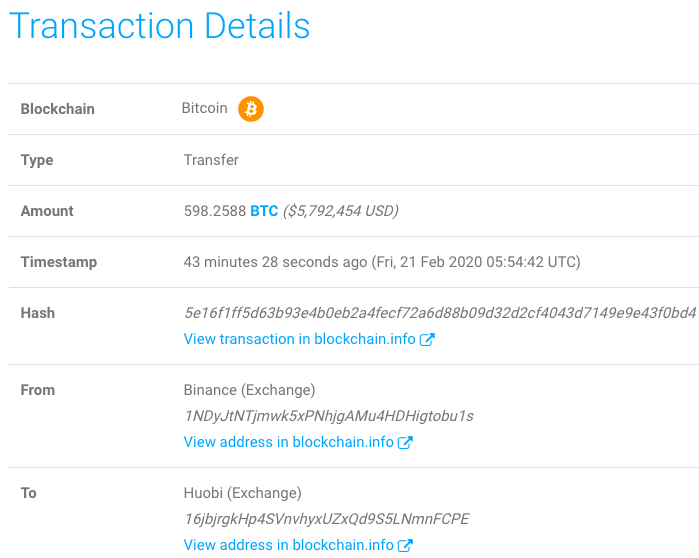