Since the release of the stable currency white paper on Facebook, there have been many opinions. One of the common comments is that Facebook's technology is nothing special. However, when I interviewed the author on the night of the release, the author asked everyone not to underestimate Facebook's stable currency technology [1, 2, 3, 4, 5, 6, 7].

Now that Facebook's code has been published, according to Taishan Sandbox analysis, Facebook's stable currency code is 100% original, without any plagiarism.

Today, there are many public chain systems that advertise their innovations on the outside and how good the technology is. But with the Taishan sandbox for code analysis, their code may have quite a bit of overlap with the code of multiple chains. More than 90% of overlapping systems have emerged. It is very common for a blockchain system to overlap 20% to 30% with other systems, but Facebook's system is completely innovative based on current analysis! There is no overlap with existing data and systems.

The following are some of the systems used to compare with Facebook's stable currency system, including the world famous public chain system Bitcoin, Ethereum, etc.:

The Facebook system has not been completed yet. It is still impossible to set up a blockchain private network environment. Facebook does not provide a command line or interface method for block query. Currently, the operating environment or client connection test network can only be set up on a single machine. And the client only has the command line tool, which only provides the creation of account and transaction functions. Therefore, it is impossible to carry out various tests that can be performed on the system. But today, apart from Facebook's stable currency, almost no other public chain can pass so many tests without finding any overlap.

Based on the available information, we believe that:

The technology of Facebook Stabilization Coin is completely innovative, without any copying of other blockchain system software.
Another innovation in Facebook is in the choice of programming language

Rust was developed by Graydon Hoare, Dave Herman, Brendan Eich, etc. For 4 consecutive years (2016, 2017, 2018, 2019), the winners of the "Most Favorite Programming Languages" survey by Stack Overflow developers (https) ://insights.stackoverflow.com/survey/2019#key-results), indicating that it is the best programming language recommended by the world's top experts.

Hundreds of companies around the world use Rust in production environments such as Firefox, Dropbox, and Cloudflare. Its documentation, tools, and community are very good.

Is there really no innovation in Facebook's stable currency technology?

For the comments that believe that Facebook's stable currency technology is not innovative, we are here to challenge. If you really don't have innovation, can you make similar products in a short time? For example, can you develop a better or equivalent system than Facebook with the code that has been released? Because there is no innovation, the future development is predictable.

Facebook says its system is scalable and can support a large number of customers (1 billion?). How many organizations can make such or similar systems today?

Prediction: Facebook’s ambitions must be rewarded

In general blockchain systems such as the public chain, the core code only accounts for about 25% to 50%, and the rest are support codes. The same support code is very normal, Facebook code is completely innovative, including non-core code, what does this mean? This represents Facebook's ambitions on this project.

Facebook's blockchain system is likely to replace the current leading blockchain system (including public or alliance chains) and become the main branch of the blockchain. Nowadays, the famous blockchain system has their dilemmas. For example, the super-book system uses the Kafka consensus protocol instead of the recognized Byzantine protocol in the blockchain world. Even in the United States, it is not considered to be a blockchain system; The performance of the currency is not good, and evading supervision is not allowed for many governments. The US SEC has introduced a new and stronger regulatory policy a few days ago, which will also compress these markets.

Facebook Libra is completely new, regulated, and extensible, so it is very likely that these systems will be replaced by the mainstream or orthodox status of the blockchain. The author has been reminding the risk of using pseudo-chains for the past 2 years, and now the first risk has emerged. When the mainstream financial market in the world adopts the Facebook system, the investment in the pseudo-chain may have begun to be marginalized. The blockchain is a long-distance running, not a sprint. The blockchain is not more than the currency, but rather than the supervision, market, and technology.

[4] Lin Jiayi, "Countries supervise the siege of Facebook", the Fed’s solidarity support! What kind of war will this be?2019.06

[5] Cai Weide et al., "The Bank of England pays for third-party payments and digital tokens – in the form of a British gentleman", 2010.06

[7] Tiande Technology, "The Behind Facebook's Stabilizing Coins: A Discussion on the Financial Layout of the World Blockchain", 2010.06 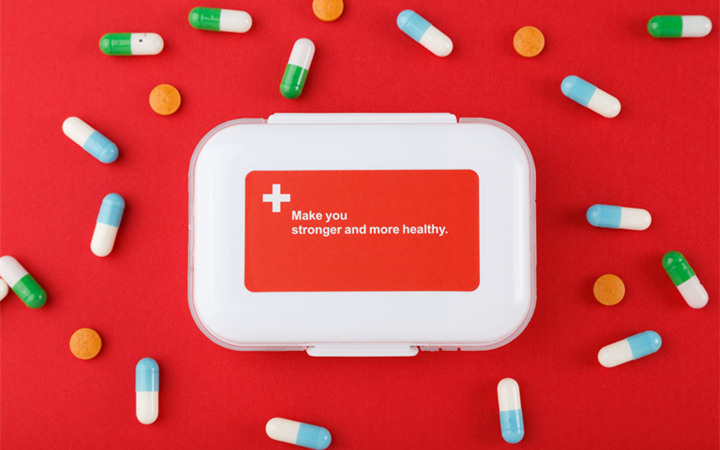