Today, RIGBOX Ruige Wallet announced a campaign than the original chain Bystack consensus node. It promises to give 90% of the node's revenue back to the voter. Ruige is a security technology company in the blockchain field. Its goal is to build a trusted computing environment in the digital world, connecting individuals, organizations, and IoT devices to blockchain value networks to protect their digital identity and digital assets. At present, it has launched a software and hardware integrated wallet and digital asset management platform. There is also a RIGBOX Inside blockchain security access solution for IoT devices. Bystack is based on the blockchain BaaS platform than the original chain, which helps users quickly create, manage and maintain enterprise-level blockchain networks and commercial blockchain applications.

Zhao Dong: Bitfinex does have a currency plan, but the details are not fixed. 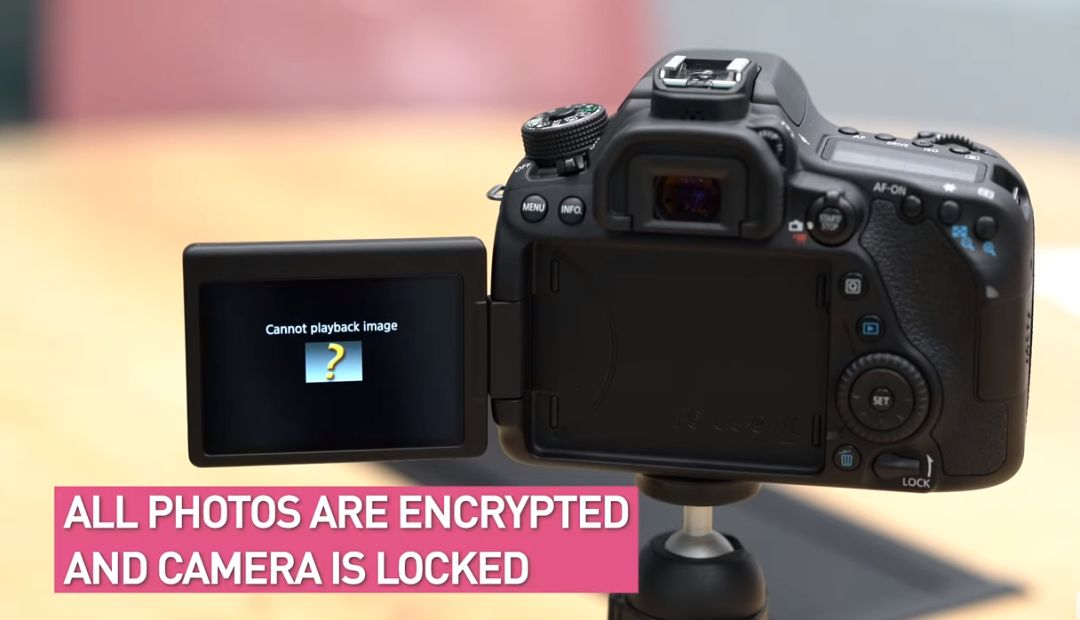 Crypto year review: what we went through in 2019