According to TeQatlas research, job opportunities in the blockchain sector continue to grow. The details are as follows: 1. IMB ranks first in employers with 335 blockchain positions, followed by Oracle (Oracle) and PricewaterhouseCoopers (pwc); 2. Since the blockchain was created, the number of related positions has continued increase. During the period 2013 to 2018, CAGR was 139%. As of the end of May, there were 2,300 vacancies, and the total number of vacancies in 2018 was 2,577. 3. Public pay is also showing good momentum. Although the annual salary ranges from $17,000 to $271,000, most of the positions (404 positions) earn between $81,000 and $144,000. The average wage for blockchain jobs is more than twice the average US salary. 4. London is the world's largest provider of blockchain-related jobs, accounting for 26% of global jobs. 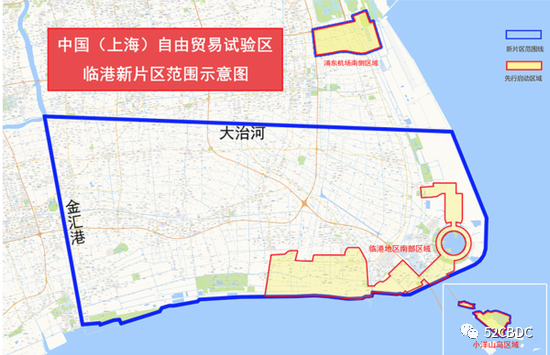