Chief Economist of the European Central Bank: There is no plan to add Bitcoin to the central bank reserve 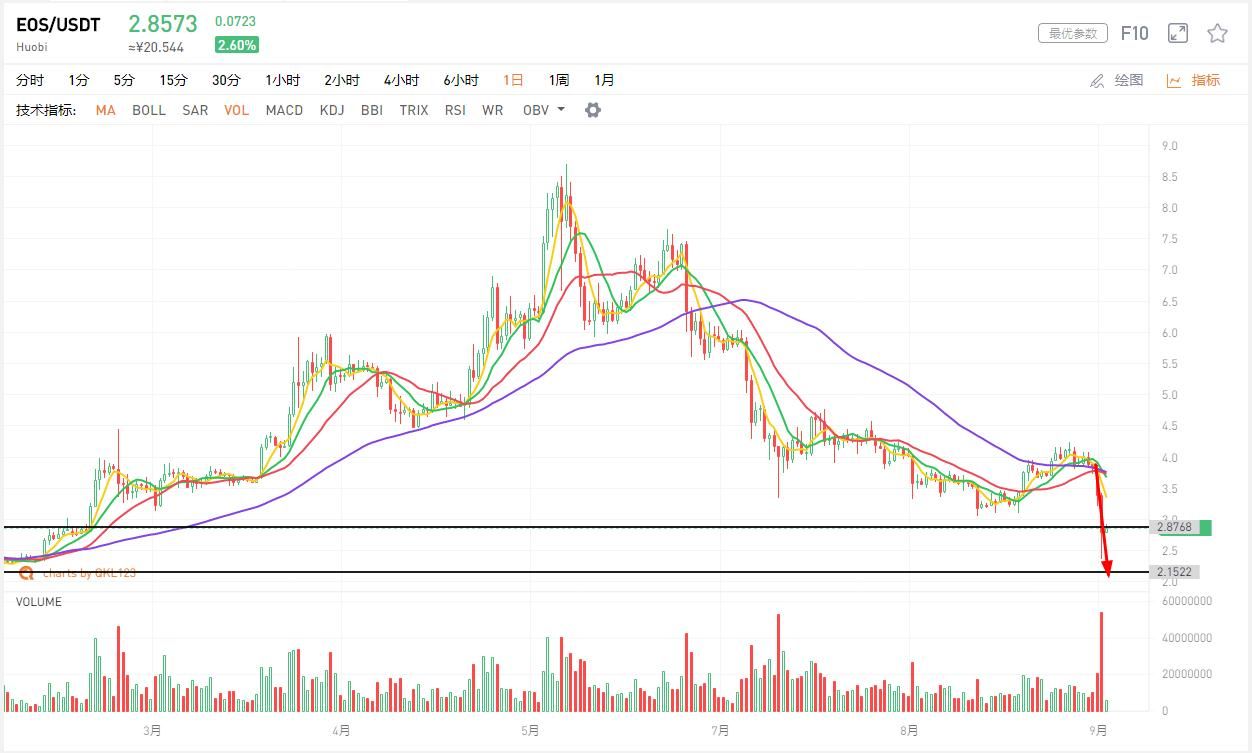 Lithuanian bank chief economist: central bank digital currency has the potential to affect the financial system in a significant way 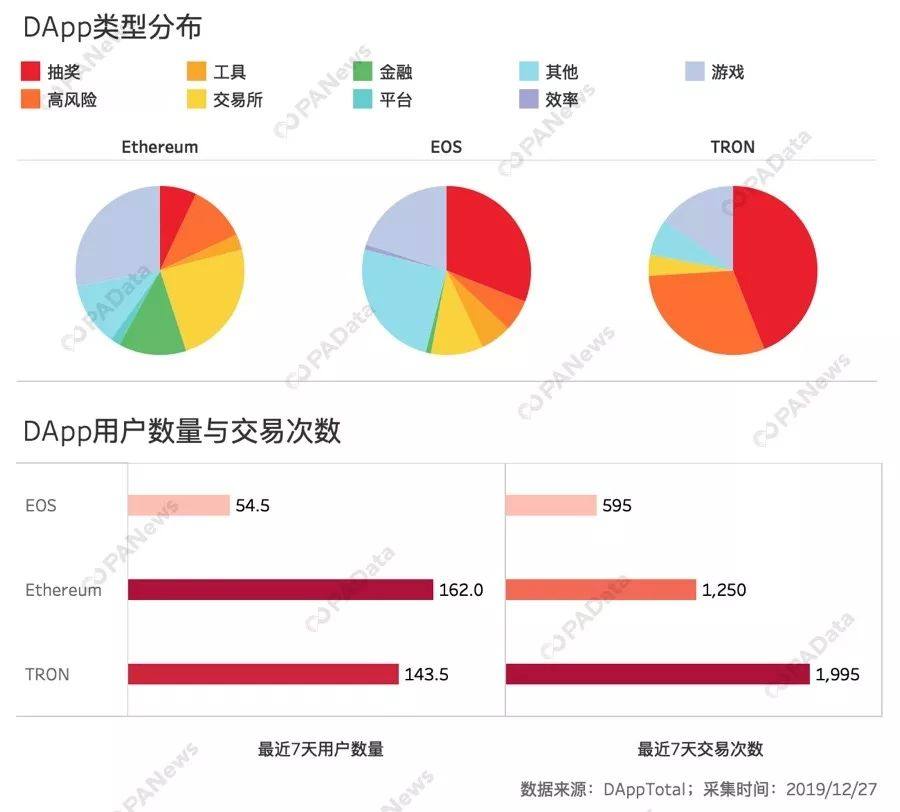 Analysis: Most of the market effects of PlusToken have basically disappeared

Jiang Zhuoer: BTC's lightning network and isolation test can not solve the congestion of this round of bull market will inevitably reproduce super congestion