Mu Changchun, deputy director of the Paying Division of the People's Bank of China, wrote that Libra created a convertible digital currency that flows freely across borders. The emergence and development of such stable currencies, whether from the implementation of monetary policy or macro-prudential management, cannot be separated from the support and supervision of the central bank and must be incorporated into the regulatory framework of the central bank.

"In the long run, if the renminbi is not convertible, it will be eroded by Libra like other weak currencies. The only effective response is to make the renminbi convertible as soon as possible, in order to resist the erosion of Libra." Mu Changchun said to Bloomberg .

In an article sent to Bloomberg, Mu Changchun said that considering the cross-border use characteristics of such digital currencies, especially the winners of the network effect, it is necessary to prevent monopoly, which requires central banks and international organizations. Regulatory cooperation will even lead to an international central bank.

"In the future, there may be a more internationalized, globalized currency. It is a strong currency, causing the main currency to exchange relations with it. This thing is not necessarily Libra, but from the trend in recent years, it will There are many institutions and people trying to build a currency that is more conducive to globalization.” Caixin cited the statement of Zhou Xiaochuan, former governor of the People’s Bank of China, at a seminar on Tuesday.

Zhou Xiaochuan said that Libra itself still has to ask a question mark if it can succeed, but at least it puts forward an idea, which will have an impact. This is not only an impact on traditional business and payment systems, but its attempt to focus on a basket of currencies represents a trend toward a global currency in the future.

China Daily quoted Wang Xin, director of the Research Bureau of the People's Bank of China, at a seminar held at Peking University on Monday. The Chinese central bank is organizing and researching and developing the central bank's digital currency with the market-oriented institutions. The State Council has approved the plan. “From a government perspective, we are more concerned about its impact on financial services, monetary policy and financial stability,” Wang Xin said.

More details of Mu Changchun's article are as follows:

There is a need for institutions to carefully measure and control the currency multiplier to determine the equivalent reserve, and only the central bank can be fairly measured.

If Libra is widely used in the payment market, some transactions will be priced in Libra, and related sales, trade finance, and consumer credit will also use Libra to enter the credit market and use Libra to issue loans.

With credit, it is inevitable to send survival money and money multipliers, and only reserve the equivalent of M0, unable to meet the 100% currency exchange guarantee and currency stability (this is the case in Hong Kong).

Libra is not tied to a single currency, and is pegged to a basket of currencies, which is somewhat similar to eSDR and dSDR in some articles, which requires the IMF or similar international organizations to control Libra's circulation and monitor different currencies. Exchange rate relationship. Otherwise, there will be exchange rate arbitrage behavior, in order to exchange Libra, causing competition between different currencies

In addition to exchange rate regulation, Libra’s peg to the basket currency is inevitable, and a clearing mechanism is established between the central banks of these major currencies.

The Libra Association actually acts as the Libra Central Bank, responsible for Libra's coinage and coins, and finally the availability of liquidity. The Libra Association is registered in Geneva, Switzerland, and is subject to Swiss law, but the main operating agencies are in the United States, subject to US law, and there is regulatory arbitrage.

Therefore, whether the rights of Facebook and its affiliates will be equal to other members depends on how many Facebook people have voting rights in the association. Before the decision, it is doubtful whether the Libra Association’s governance can be fair and just.

Authorized non-bank dealers are responsible for buying and selling to the association on the trading platform, and also selling to the public. That is to say, these authorized dealers can use the market maker status to make price spreads and make money. The white paper does not say that it is flowing in the market. When the sex is not good, these dealers have the responsibility of smoothing the liquidity of the market. However, according to the experience of similar markets such as ETFs, in the case of tight liquidity, market makers generally will not hold their positions.

At present, Facebook has been evading the issue of licenses and insisted that they do not need a license. It should be obtained by a partner institution. On the other hand, the electronic money license that the operating agency Calibra can get does not satisfy this shadow banking arrangement. The assets must be handed over to the central bank or a licensed institution.

Although the use of funds focuses on stability and low risk, the safest government bonds are often negative, and it is not easy to use active strategies for asset management. This will increase the risk of impairment of Libra reserve assets, causing the currency to fluctuate downward.

At the same time, using the pseudonym mechanism of the same user with multiple addresses to achieve user anonymity, and said to transition from the license chain to the open chain within five years, according to this complex technical, legal and organizational arrangement, Libra and Calibra can actually absorb deposits. , initiate payment, conduct asset management, but do not have to bear all the anti-money laundering/anti-terrorism financing responsibilities assumed by financial institutions

Facebook Inc., a social media giant, is working with a range of partners from Visa Inc. to Uber Technologies Inc. to develop the cryptocurrency Libra system. Facebook says it hopes the currency will be traded like a dollar one day, with its chief operating officer in June. Li said that Libra "has a long way to go from the release"

This program has also attracted the attention of politicians and criticism of privacy and security issues.

ECB Executive Board member Benoit Coeure said on weekends that financial regulators must quickly respond to the entry of US technology giants such as Facebook into the financial system. “It is impossible for them to develop in the regulatory vacuum of financial services activities because this is too Dangerous"

Subhash Garg, India’s Minister of Economic Affairs, said on weekends that Facebook has not fully elaborated on e-money-related design. “It’s a private cryptocurrency, no matter what it is, and this is not what we like.”

Aso has also said that he must consider the risks associated with Facebook's Libra and how to regulate it.

However, Bank of England Governor Mark Carney said in June that Facebook Inc.'s new payment services such as Libra could receive unprecedented support from the Bank of England (Bloomberg)

Yao Qian: Blockchain is currently the most important research hotspot, and we must be awed by currency 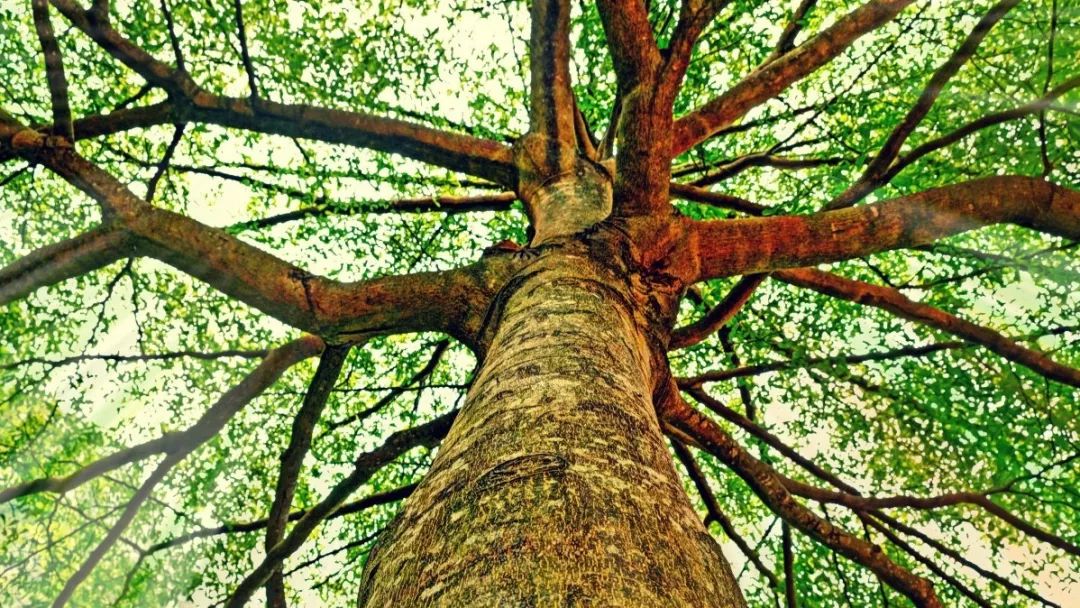