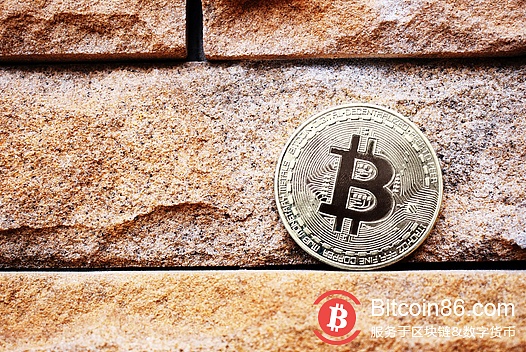 He made the remarks in an interview with CNBC's Squawk Box on Tuesday. As a venture capitalist in Silicon Valley, Palihapitiya is an early investor in Bitcoin. In an interview, he said, “Cryptographic currency is the only and best hedge against traditional financial infrastructure. It doesn’t matter if you support fiscal and monetary policy. You just need to buy it.”

Palihapitiya said in an interview with CNBC that he bought a bitcoin price about $100 a few years ago. In 2013, he and two other friends once owned 5% of Bitcoin. He also predicted that the price of Bitcoin will reach $1 million in the next 20 years.

Previously, when Warren Buffett proposed that "Bitcoin is not a gambling investment" or "Bitcoin may be a rat poison", Palihapitiya once tried to bitcoin that this knowledge is not within Buffett's "ability".

He believes that investors should hold a small amount of bitcoin as a hedge against a large-scale economic crisis, because such a crisis will drag down every asset associated with traditional financial markets. He claims to have 99% risk assets and 1% safe-haven assets in his portfolio. Of the 1% of assets, cryptocurrencies like Bitcoin are very important. Because it has nothing to do with the rest of the market.

In addition, he has praised Bitcoin's ability to resist censorship because "no one can stop it, no one can control it." 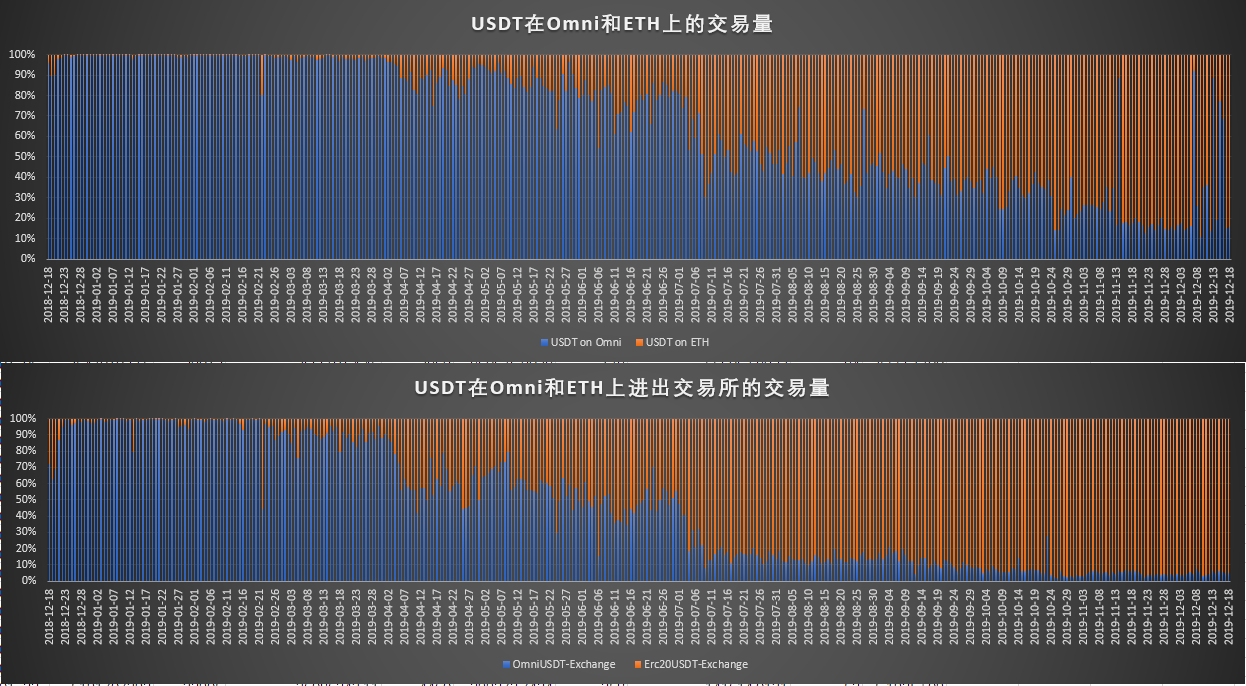