The Coin Research Institute recently released a research report on the Bitcoin network, covering its mining capabilities. According to the report, “Bitcoin’s computing power has increased 27-fold since the beginning of 2017 and has been breaking record highs. During the same period, BTC’s dollar price has risen 11 times, indicating that competition among miners for block rewards has become increasingly fierce.” During the above period The computing power of the Bitcoin network increased from 2.4 EH/s to approximately 70 EH/s, an increase of over 2800%. It should be noted that in most of the bear market in 2018, the computing power remained stable. The miners were hit hard until the BCH hard fork in December 2018 pulled the price down to below $3,500. However, since then, computing power has been rising. The Coin Research Institute report also stated that “the total power of Bitcoin (7-day moving average) has increased by 13.11 EH/s in the past 30 days – this is the fastest speed ever. This is approximately equal to 970,000 Antminer S9 mines. The hash of the machine.” However, the daily active address of Bitcoin does not reflect the success of the miners. On July 7, the daily active BTC address fell to the lowest level since the beginning of the bull market. The number of addresses on April 2 was less than 700,000, while the July 7 data was 655,000. 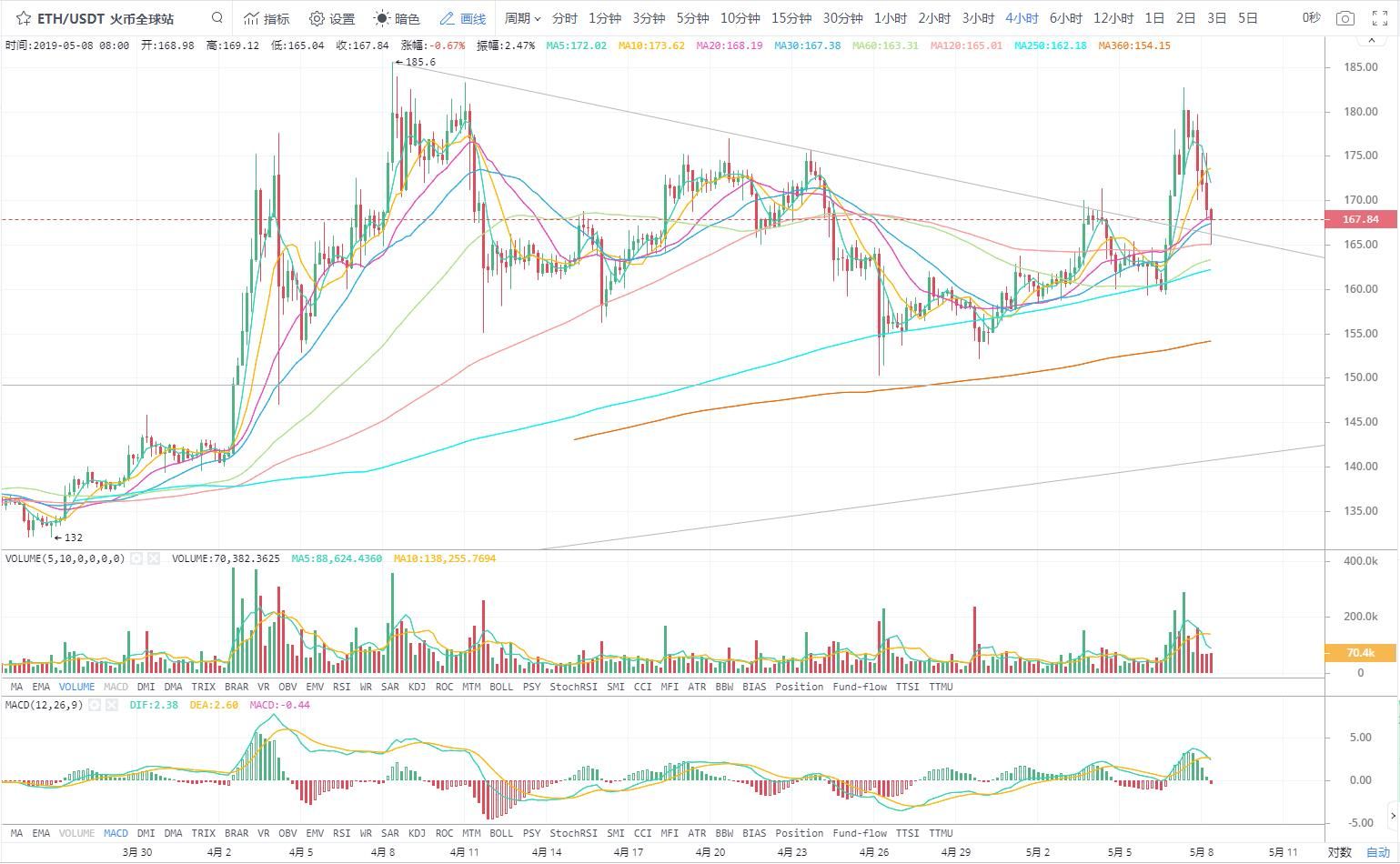 Ethereum official: Istanbul upgrade will be carried out at a block height of 906,000 (expected on December 7th) as planned