Live broadcast playback: FCoin Thunderstorm, how to get your money back? | 8 big events

From December 7th to 8th, 2019, the "Blockchain Technology and Application" Science and Technology Frontier Forum hosted by the Chinese Academy of Sciences and jointly supported by the China Academy of Information and Communication Technology was held in Shenzhen. Dr. Jin Jian, Director of the Institute of Industrial Internet and Internet of Things of the […]

Node campaign is just a form, the future effect is the kernel | 8 Q

Fine cut version | Duration 26:33 The first close encounter with Vitalik Buterin was at the 4th Wanxiang Blockchain Summit, on the afternoon of September 11, 2018. At that time, he had just finished the keynote speech, walked off the stage, and quickly moved forward in the crowd. I greeted "Hi, Vitalik" and handed a […]

In September, Beijing was very cool and blue sky and white clouds. Invited by the DVP of the Decentralized Vulnerability Platform, the "8 Questions" (WeChat public: jiaxiaobie) column group made an interview with the opening ceremony in the Science and Technology Temple of Gongti North Road. The theme of this discussion is “the role of […]

All I can do is to record it truly It is now August 29, 2019. I have been in Babbitt for 18 months. The video section of "8 Questions" has been one and a half years old. It's not a long time in a year and a half, but it is still the longest-lived video […]

On June 12, 2019, the founder of Algorand, Professor of MIT, Professor of the National Academy of Sciences and Turing Prize winner Silvio Micali, accepted an interview with Babbitt's "8 Questions" before the Beijing meeting. Silvio talks about Algorand's next development plan, including the Vault technology that will be used to solve blockchain storage problems, […]

Dai Yue, the CEO of the real estate network, the domain name, is the most popular person with the 2 letter domain name in the world, and is known as the “Buffett” by the domain name circle. From the first year to the third grade of college, Dai Yue is doing small business at school, […]

Li Chen, HashQuarkCEO, has been engaged in the technology and financial industry before, and entered the blockchain industry in 2016. Lost twice with Bitcoin One day in 2012, the webpage suddenly popped up to download software to dig Bitcoin's ads, Li Chen installed, and let the software run for a while. But he is increasingly […] 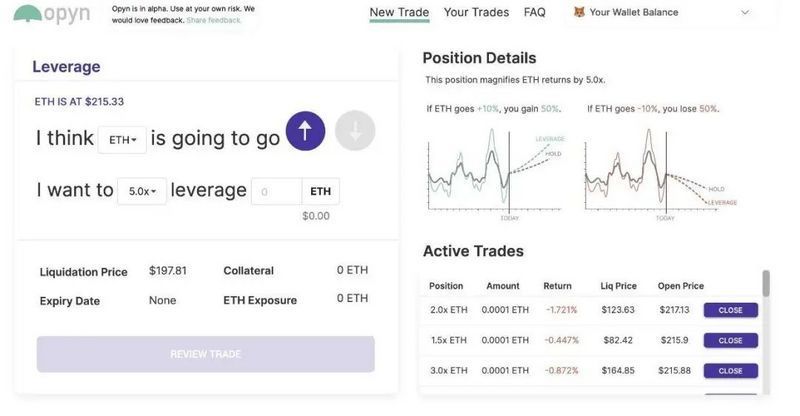