Overview Overview Since the currency system of most African countries is on the verge of collapse, the digital currency represented by BTC can help African users solve payment problems to a certain extent, so the market potential is huge. According to third-party data, African users averaged 17,351 bitcoin transactions per day, which increased the volume […]

Remittances have become the lifeblood of many people in sub-Saharan Africa, but the cost of remittances through banks and remittance operators remains high. According to the World Bank's latest report in 2019, sending an equivalent of $200 to the region requires an average of 9.3% of the remittance, which is quite high globally. However, when […]

Get the course of the digital currency by Mu Changchun, deputy director of the payment and settlement department of the APP online 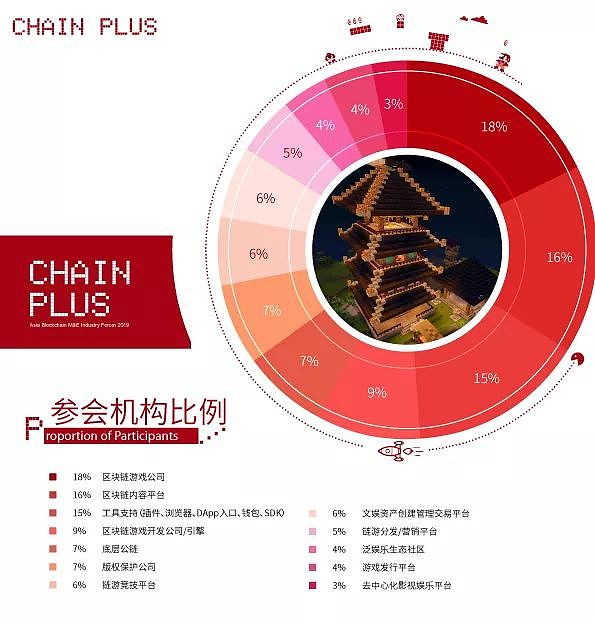