Studies have shown that the number of account addresses holding Bitcoin has surged by more than 10%, and detailed observations have shown that retail participation is also increasing. This is good news for Bitcoin investors and enthusiasts. Research on some on-chain indicators and Bitcoin wallets shows that in the past 12 months, the world's largest […]

When you spend a lot of time defending Bitcoin to ignorant people, this makes people mistakenly think that you prefer Bitcoin, and in fact Bitcoin has a lot to improve. There are three types of ignorance about Bitcoin when defending Bitcoin: 1. These people have no clue about the concept of bitcoin, and are dominated […]

Although the Bitcoin "Whale" is an important member of the Digital Cryptography Forum, there are still a significant number of users holding a relatively small number of BTCs. According to BitInfoCharts, there are currently 18,124,238 wallets holding bitcoins worth more than $1 (not more than $100). However, due to current transaction fees, these users may […]

On April 28th, Kleiman and Wright's high-profile lawsuits continued to heat up, and the plaintiff accused CW (Craig Wright) of submitting forged evidence in court. After responding to the recent CSW motion to dismiss the case, the plaintiff also submitted an order requesting CSW to provide a public bitcoin address as of December 31, 2013. […]

Forbes Legal Expert: The US may soon consider the Digital Money Regulatory Act

Winklevoss brothers: Other tech giants are expected to launch products similar to Libra

The Guangzhou People's Congress Research Group called for the application of blockchains in the food safety field of online catering services. 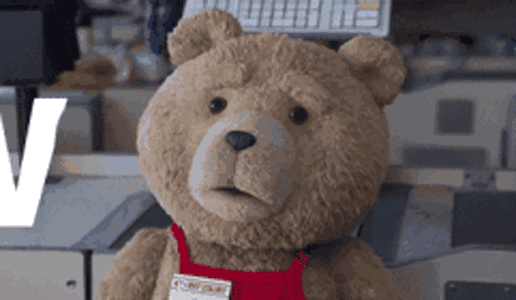