Yesterday, the love story between Bitcoin and Bitcoin Cash (BCH) supporters has seen a new story. The @Bitcoin Twitter account that previously supported the BCH community seems to have suddenly changed its stance. In a few hours, the account deleted hundreds of tweets that support BCH, but strangely, it still retains some tweets related to […]

As long as Adam Back (Blockstream CEO) takes 1 hour, more than $100,000 in donations can be donated to charity. The premise is that he will debate with Peter Rizun of Bitcoin Unlimited (BU) during this one-hour period, explaining why the expansion of large blocks is not desirable. At first, only Roger Ver promised to […] 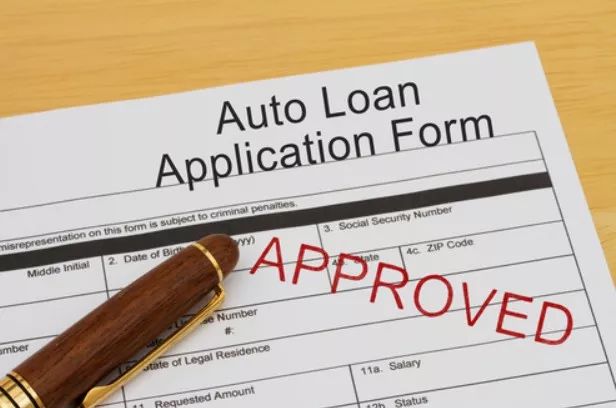 Analyst: BTC market share or rapid decline, ETH will break through the resistance level to rise

Tencent Yujian: An Internet cafe in Hunan was attacked by a mining Trojan

The report shows that Libra will not become a super-sovereign currency and cannot defeat the dollar hegemony.

Senior Vice President of Ripple Products: Facebook can compete with Asian super apps such as Alipay through blockchain