According to a Bitcoinist report on April 13, more and more analysts are encouraging young people to use the current downturn in the cryptocurrency market to invest in bitcoin for life after retirement. Although this idea is not new, the inflation problem in the traditional financial field makes investing in Bitcoin more attractive. One analyst […]

Recently, the Ministry of Commerce of the People's Republic of China issued a circular that decided to stop the export of anti-epidemic products of the two companies on the grounds that "the two companies were returned by foreign parties due to product quality problems, disrupting the order of export of anti-epidemic products and seriously affecting […]

Cameron Winklevoss, co-founder and entrepreneur of crypto exchange Gemini, tweeted that the New Crown Virus pandemic will become a historic turning point for Bitcoin. Winklevoss suggested that its Twitter fans continue to hold bitcoin, suggesting that bitcoin will change dramatically in the current situation. His optimism echoes the views of many well-known people in the […]

Over the past two years, the cryptocurrency industry has undergone major cleansing to eliminate inferior currencies. Most altcoins have collapsed, and historical highs have plummeted by more than 90%. The market value of BTC occupies more than 60% of the total market value, regaining the top spot in the industry. Some people believe that this […]

BCH and BSV have taken the lead in completing the halving task last week, but there has been no price surge and no mining accidents. Everything seems to be unsurprising. The halving effect expected by investors is not reflected on BCH and BSV, and we can only hope that the halving effect will only apply […]

Source: First position Editor's Note: The original title was "In-depth understanding of orphan blocks" Although I am fond of Ethereum and Turing's complete blockchain (bitcoin is not), Ethereum is also based on many concepts of bitcoin, so the two are very similar. In this article, let's talk about Bitcoin's "solitary block". In most cases, all […] 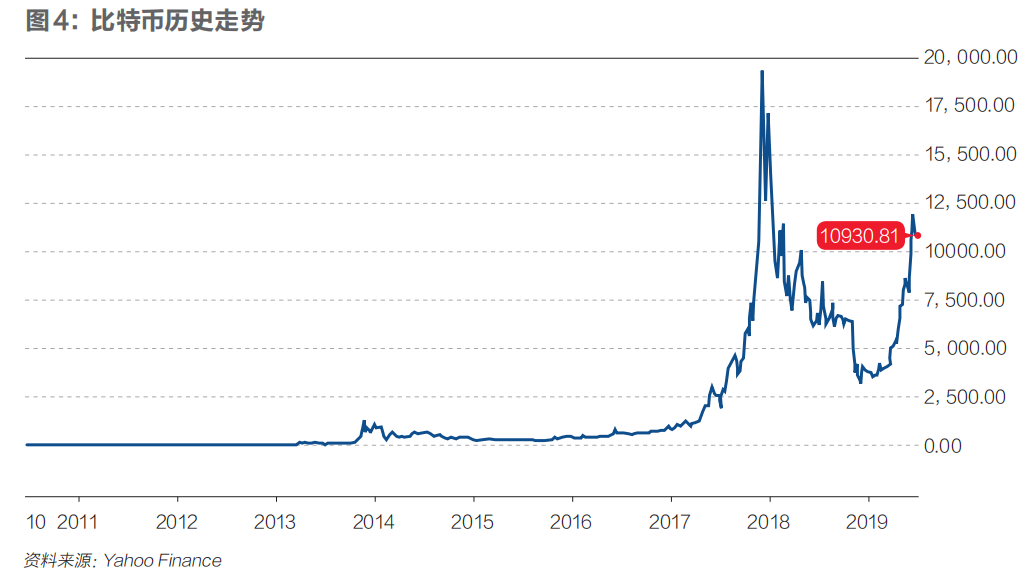