Source: China Business News The 25 trillion key projects and new infrastructure concepts released by 7 provinces and cities instantly ignited the enthusiasm of the capital market, and blockchain is becoming a key technical element among them. "New infrastructure" is essentially an infrastructure for digitizing information. As an extension and upgrade of traditional infrastructure, it […]

Text 丨 Interlink Pulse The electronicization of invoices in China has not yet become widespread, and blockchain invoices are catching up quickly. On March 3, the parking lot of Beijing Hanwei International Plaza issued the first block chain electronic ordinary invoice in Beijing, and Beijing tax service and management also officially entered the block chain […]

Economic Daily-China Economic Network reporter Yang Yangteng Source: China Economic Net In the early morning of February 27, Ms. Qiu from the National University Pharmacy Xili Store began a busy day. She first disinfects the pharmacy, then looks at the medicines the customer ordered through the applet, checks the inventory, and calls the customer to […]

Beginning on February 6, a large-scale snowfall will begin across the country, and the sky will fall. I hope this plague will fade away quickly. I hope that all sorrows will be comforted after the plague, and all deaths will be remembered. World Return to peace-as described in Chairman Mao's "Sending the Plague God", "By […]

Project introduction According to Tencent Technology, on August 10, 2018, the nation's first blockchain electronic invoice was implemented in Shenzhen, and its underlying technology was provided by Tencent. At the Shenzhen International Trade Revolving Restaurant, a 198 yuan catering invoice was issued, and the password area of ​​the invoice was displayed by the hash value. […]

The total market value of the cryptocurrency market is $172.191 billion. 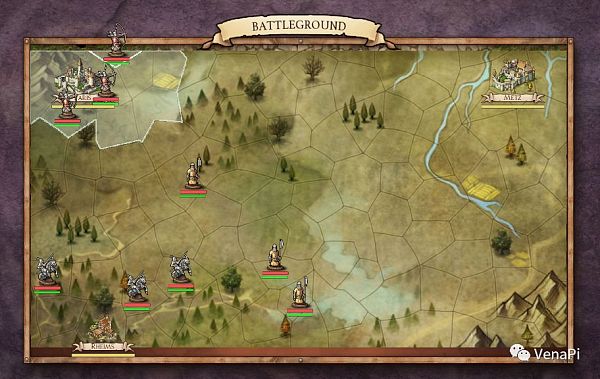 Baidu Index: The overall Bitcoin search index has dropped by 38% from the previous 7 days

Fed Chairman Powell: Exploring the development of the central bank's digital currency and its possible problems and risks