Source of this article: Securities Daily Reporter Li Bing Blockchain ushered in a "strong blast" last year, and banks are also one of its main players. According to statistics from the Zero One Think Tank, from 2016 to December 2019, a total of 15 banks in China have applied for blockchain technology-related patents, and the […]

It seems that China's losses in patents in other fields have to be made up for in new technologies. This is true for 5G, and even more so for blockchain. At the end of 2019, Interchain Pulse counted the patent applications of the blockchain as of the end of December 2019. China added 4,488 new […] 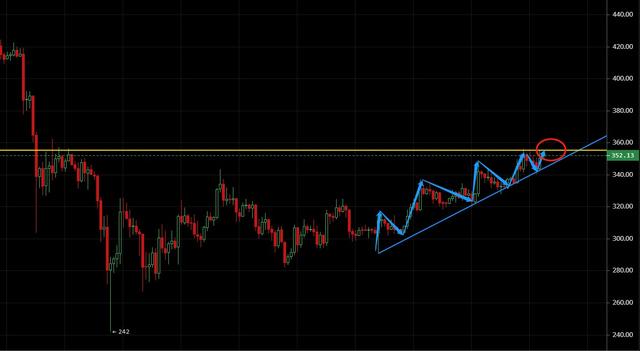