If you ask a coin retailer: Which blockbuster project are you most optimistic about? The answer is eighty-nine, which will mention Polkadot. Boca is a project that gathers a star halo before it is on the line. The public likes to use a variety of titles – "King of Chains", "Eajifang No. 1 Killer", "Web3 […]

In 2013, 33-year-old Gavin Wood read Vitalik's white paper and he quickly decided to help the 19-year-old to realize the great concept of Ethereum. Later, Vitalik became a familiar genius boy all over the world, and Gavin Wood's life changed. Everyone knows Vitalik, but few people really know Gavin Wood. Vitalik fits all the imaginations […]

The blockchain project Polkadot's $1.2 billion valuation encountered obstacles. Since January of this year, the Web3 Foundation, a Swiss non-profit organization behind the project, has been trying to raise $60 million through private placement. According to people familiar with the matter, the three Chinese funds have agreed to invest $15 million in the DOT token […]

Foreword: With the launch of Cosmos and its potential threat to the Ethereum ecosystem, recent blockchain interoperability has also caused much discussion. This article will delve into the technical details of Cosmos and Polkadot, as well as some of the necessary knowledge to help you understand these protocols at a technical level (using pictures to […] 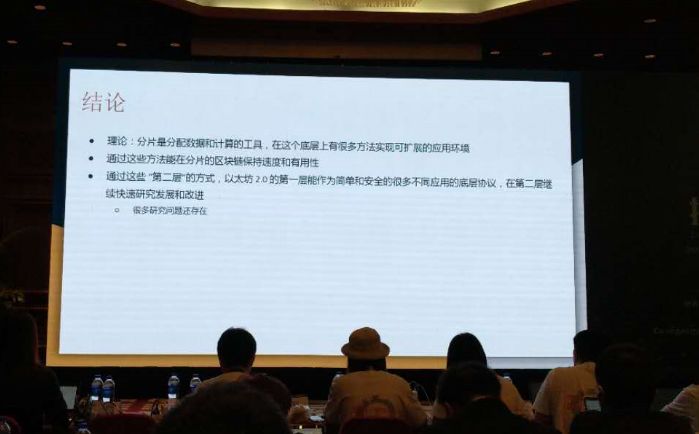 The Lightning Network Torch ignites again, for this time? 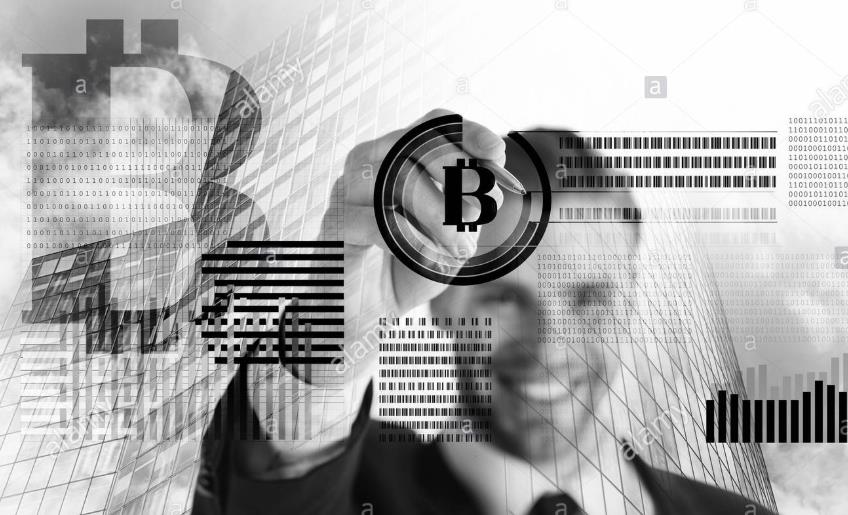 Willy Woo: Litecoin will lead Bitcoin up in next bull market