Foreword: God V believes that although layer 1 should remain simple and stable in the long run, layer 2 focuses on more innovation. This is a good idea. However, in the short term, layer 1 is not powerful enough. To achieve this perfect layered relationship between layer 1 and layer 2, we must first make […]

On October 14th, the cross-border squatting group took a photo with a screen chain and two coins. At the closed-door summit of Dragonfly Crypto Summit in Beijing, Shen Nanpeng, Feng Bo and the founder of the US group Wang Xing stood on both sides, in the middle of the Ethereum founder Vitalik Buterin. Among the […]

Today, the traditional Internet amnesty and Ethereum founder V God's photo, from left to right, followed by Sequoia Capital Shen Nanpeng, Ceyuan Capital Feng Bo, Vitalik, Meituan founder Wang Xing, and public comment CEO Zhang Tao. Everyone has speculated that "Is this going to do something?" The amount of information is very large, and it […] 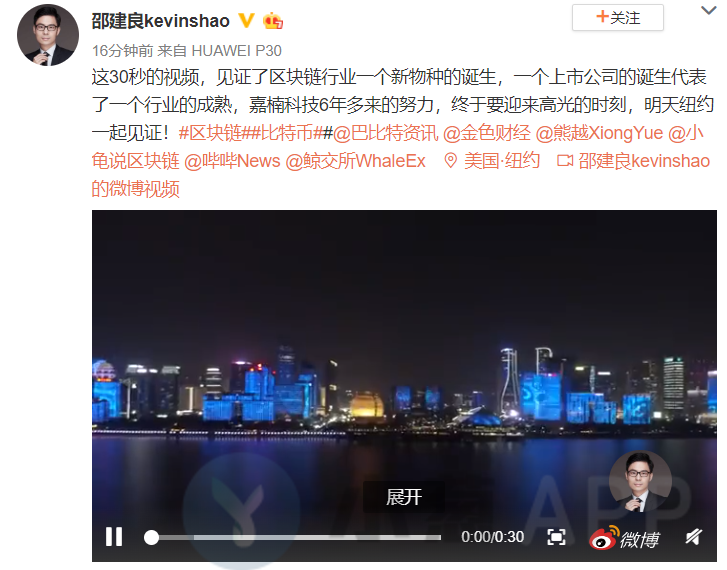