The Coinbase series of articles Around the Block aims to clarify the key issues in the field of encryption. In this article, Justin Mart analyzes three industries affected by the recent market crash. The loan market: behind the scenes of interest rate growth The cryptocurrency lending market has seen strong appeal. Over the past few […]

On Wednesday, cryptocurrency exchange Coinbase issued an announcement saying that 1.1 million USDC had been injected into two popular DeFi protocols: the automated market maker Uniswap and the Ethereum non-destructive lottery game project PoolTogether to promote the development of these two protocols. . The reward is issued by Coinbase's "USDC Bootstrap Fund," which was initially […]

Written in front: This article is written for Coinbase for its customers, hoping that they understand basic market analysis knowledge. Too long to look at the edition: Although according to historical data, Bitcoin has recently been sold off just like the S & P 500 (S & P 500), the near-term correlation may be temporary. […]

Cryptocurrency exchange Coinbase has finally enabled batch processing of bitcoin transactions on its platform. As the name suggests, this feature can pack multiple transactions for processing at the same time, thus helping to ease the pressure on the Bitcoin network. Relieve pressure, save block space, and reduce transaction costs. Coinbase product manager Eli Haims said […]

Author: Joyce Source: Blockchain Outpost "The biggest difference with Celo compared to Facebook is the decentralization." On March 11, cLabs, a Silicon Valley crypto startup that uses Ethereum and Libra as models to design global currencies, announced its members of the cryptocurrency alliance, including five key members of the Facebook Libra Association, Coinbase Ventures, Andreessen […]

With the global outbreak of the New Crown epidemic, companies and organizations related to cryptocurrencies are also changing the way they do business. According to CNBC reports today, the Chicago Mercantile Exchange (CME), which has launched bitcoin futures trading, announced that trading on the trading floor will be suspended from March 13. CME said the […]

Top conversation! Coinbase CEO's Fireside Talk with A16z Founder: Blockchain and the Internet Resemble Each Other

Image source: Pixabay Coinbase CEO Brain Armstrong had a fireside talk with Ben Horowitz, the co-founder of A16z, a world-renowned venture capital firm. Armstrong shared some of the conversation on Twitter today (the video of the conversation is expected to be posted on the YouTube channel soon). Armstrong believes that Ben speaks well of the […]

Source: Chain News This article is one of a series of "Proof of Value" blockchain data interpretation series, which uses data science to interpret the blockchain. This article is presented jointly by "X-Order × Lianwen". In the Silicon Valley venture capital circle, "PayPal gangster" is an inevitable topic. This statement first appeared in Fortune magazine, […]

Written in front: According to statistics from chain.info, the Bitcoin assets currently managed by Coinbase have reached 970,294.77 BTC (valued at about $ 8.5 billion), and most of these assets are being held by Coinbase Custody, and huge Of user funds must be equipped with the highest level of custody measures and management methods, because […]

Coinbase CEO Brian Amstrong recently obtained a patent on a Bitcoin system that allows users to make Bitcoin (BTC) transactions directly using email. This patent application was actually filed for the first time as early as March 2015, and was not officially granted by the United States Patent and Trademark Office (USPTO) until December 17, […] 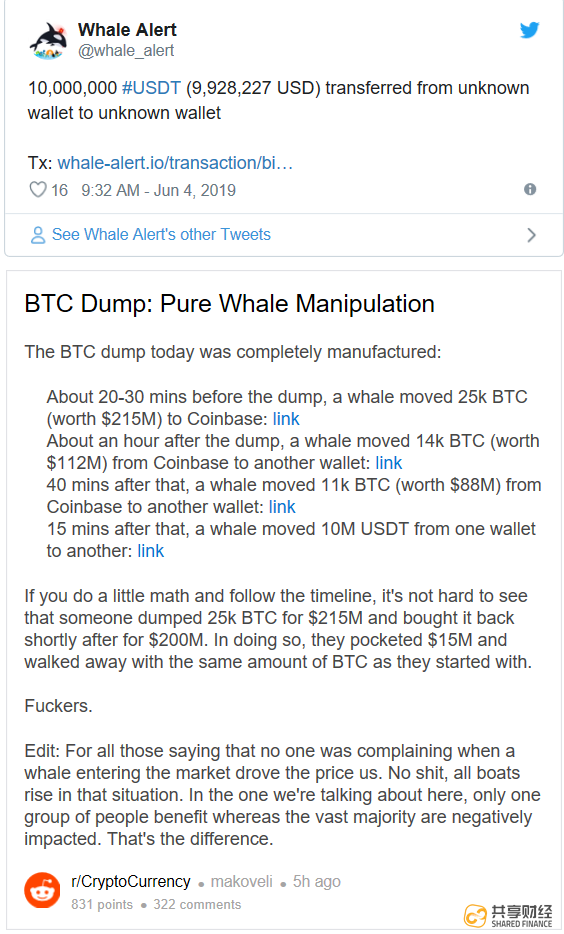