Editor's Note: The original title was "Conflux Research Institute | Self-evolution of Roast-Upgrade of GHAST Rules (Part 1)" There have been several previous articles on the GHAST consensus in Conflux. To put it simply, the GHAST consensus is based on the rules of GHOST, making the block weight of each block possible in multiple ways. […]

Early blockchain systems tended to have low throughput and correspondingly low bandwidth requirements. The consensus protocol itself was the bottleneck of their performance. For example, the Bitcoin network only generates 1MB blocks every 10 minutes, which is almost negligible in today's broadband network environment. In recent years, with the development and maturity of new-generation blockchains […]

Author: 0x22 Source: BlockBeats These two weeks are not easy for cryptocurrency enthusiasts. With the tightening of regulatory policies and the guidance of pessimism, the price of bitcoin fell to US $ 6,500, refreshing a low of nearly 30 weeks, and altcoins generally plunged substantially. Although the market has picked up in recent days, market […]

On May 10th, on Conflux Media Open Day, Conflux founder and CEO Long Fan, CTO Wu Ming, and Technical Director Yang Guangqi appeared to introduce the recent progress of Conflux and answered questions from everyone. When I interviewed Long Fan in February this year, he told me that Conflux's goal was to achieve the path […] 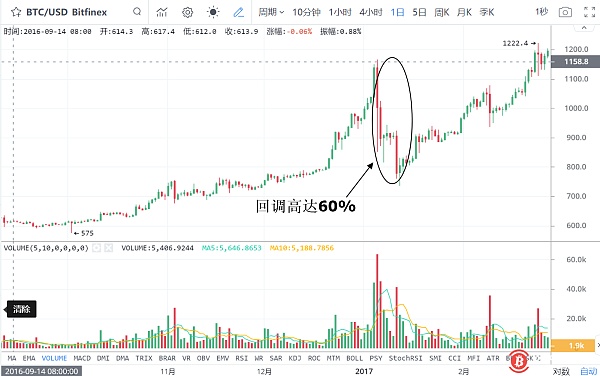 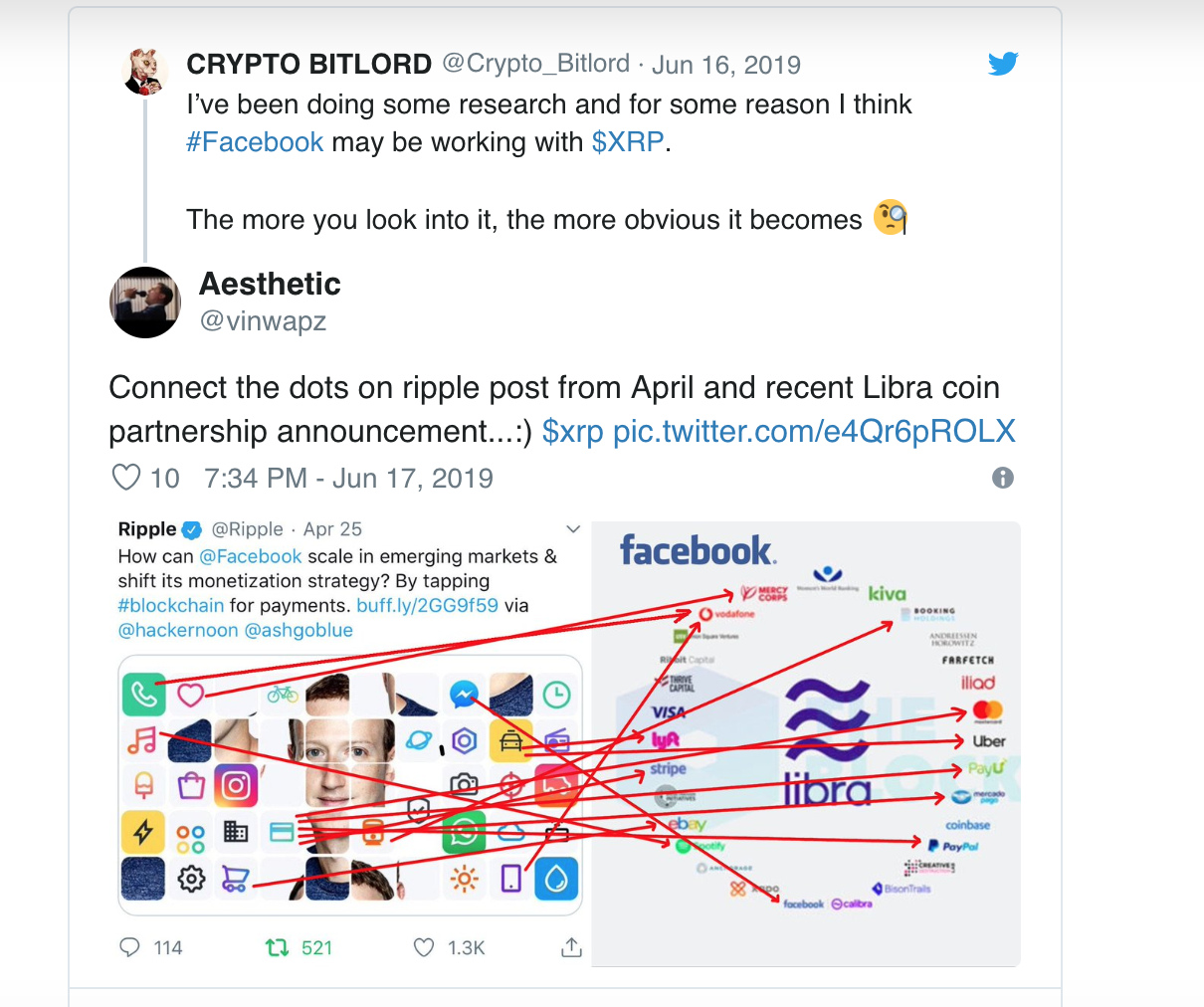