Source: Cointelegraph Chinese Author: Helen Partz Compile: Lay Ripple, the company behind XRP, the world's third largest cryptocurrency, has established a new partnership to support cross-border payments between the United States and Mexico. Ripple announced on February 5 that it has partnered with International Currency Express, a currency remittance service company focused on the Latin […]

Overview Since the advent of Bitcoin, there have been many alternative cryptocurrencies and blockchain solutions on the market. The blockchain technology has undergone major evolutionary steps, and also paved the way for more global interconnection solutions in the coming years. This article will start from the original design of the blockchain-international exchange, and try to […]

Text | Interchain Pulse · Yuan Shang On December 19, Alibaba announced a new round of future-oriented upgrades, focusing on the three major strategies of globalization, domestic demand, big data and cloud computing. On the same day, Jingxian Dong, Chairman of Ant Financial Group, ceased to serve as the CEO of Ant Financial. He founded […]

The central bank, the SAFE, and the banking associations led the banking blockchain alliance, and the troika attacked the international financial market.

According to foreign media reports on November 1, the Singapore Central Bank – Singapore Monetary Authority (MAS) and investment bank giant JP Morgan Chase jointly developed a blockchain prototype for cross-border payments. (Source: wikimedia ) The Monetary Authority of Singapore announced the news on Monday that the prototype could allow users to pay in different […]

On the evening of September 17, there was external news that US financial giant Wells Fargo was developing a cryptocurrency called Wells Fargo Digital Cash (Wellcoin) linked to the US dollar. It is understood that Wellcoin will be the first in Wells Fargo. Running on the blockchain platform, it will initially be piloted for internal […]

5 days, 4 plates and squares: the blockchain revenue in the first three quarters contributed very little to the company's performance

Babbitt SheKnows | Contract Big V Half Wood Summer: When the yield increases, it is a good time to stop the profit and stop loss.

CEO of Zebpay: If the Indian ban is passed, it will lead to the sale of 40,000 bitcoins 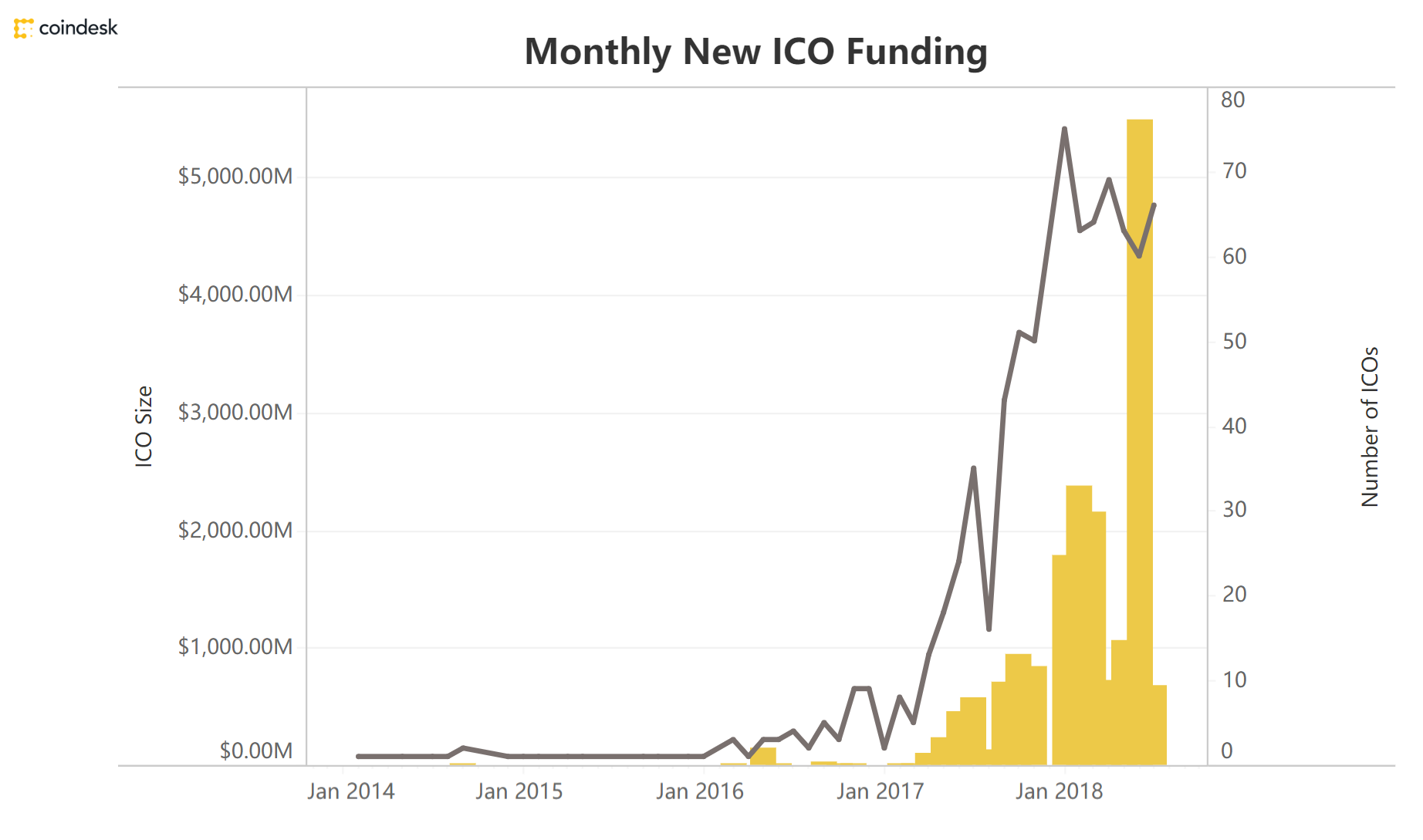