“The Ethereum blockchain is about to be full.” This is what Vitalik Buterin said in an interview last month. He didn't lie; according to data from etherscan.com.io, Ethereum's network usage has been above 90% in the past few months, which is not a good sign. This is a big problem – if the Ethereum blockchain […]

For the Ethereum critics of the Bitcoin community, last month it was said that it caught the "handle" of Ethereum. Joseph Lubin, co-founder of Ethereum, the world's second-largest cryptocurrency, acknowledged at the Ethereal conference in Tel Aviv that the original form of the Ethereum network was not suitable for large-scale use. The ConsenSys CEO said, […] 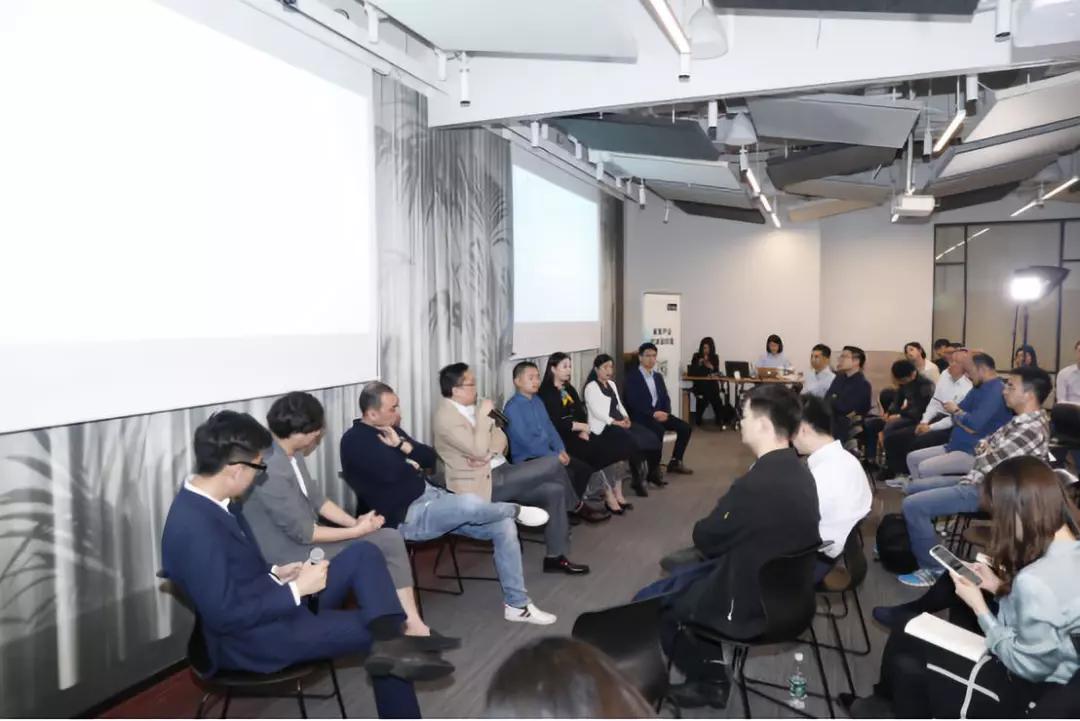