The new crown pneumonia has caused huge damage to China and the world economy. In the beginning, people watched the fire from the shore, but confirmed cases have spread to all continents except Antarctica. The outbreak on February 26 saw many unexpected "inflection points"-the number of confirmed infection cases outside China exceeded that of China […]

Designing a token economy begins with setting a meaningful goal. Once Bitcoin is released, it has its own life, and your token should be like this. As a blockchain architect, designing the cryptocurrency token economy is my way of making a living. After a certain work experience, I would like to give some advice to […] 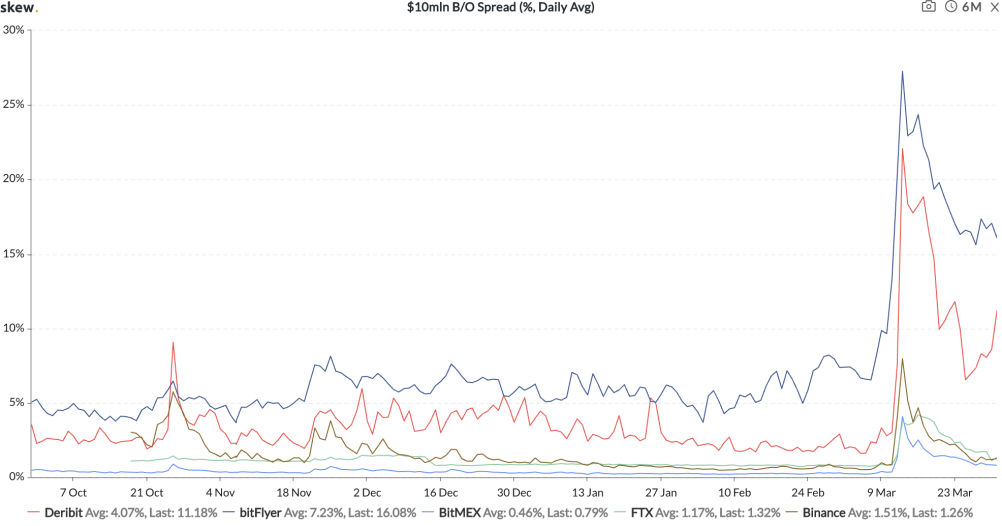 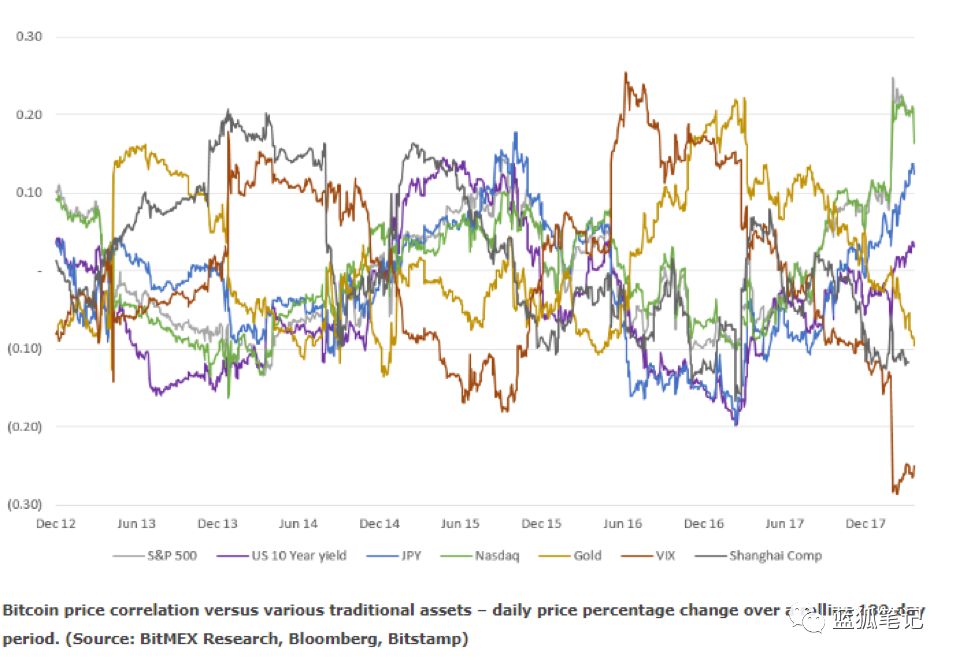 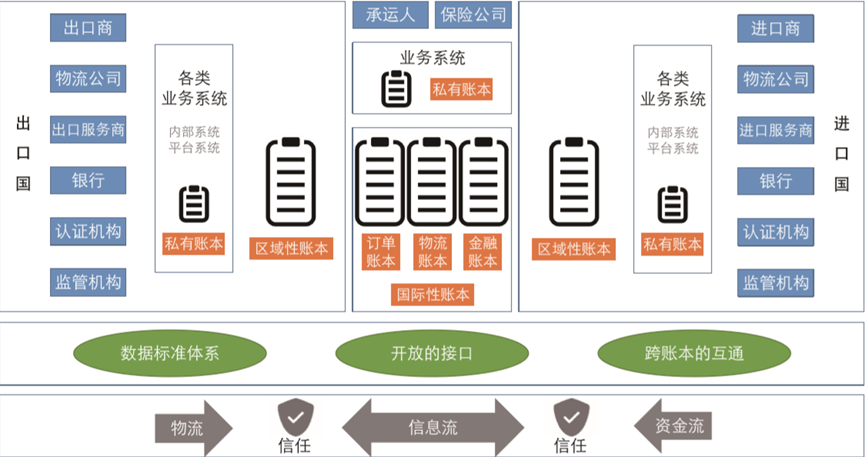