Editor's Note: The original title was "Dapp Market Report for the First Quarter of 2020". This article has been abridged. Introduction: In the first quarter of 2020, the global market experienced too many black swan events, the new crown pneumonia, the global stock market plunge, and Bitcoin fell more than 20% for two consecutive days. […]

One week after JX kinVoice went live, overseas media CryptoBriefing reported that Voice triggered a privacy alert. The reason is that users need to provide private information such as home address, ID card, personal photo when registering Voice. The data is managed by a British company and could be leaked. Voice is a project that […]

The EOS.IO ecosystem recently announced the destruction of 34 million EOS tokens locked in savings accounts, reducing voting inflation through voting. Source: Pixabay EOS voters agree to destroy tokens for second time in a year After the community's decision to abolish redundant assets, the EOS network implemented another $ 132 million in token destruction. In […]

Has EOS bribery become the norm, or even a business model?

This article from Yahoo! Finance , the original author: Brady Dale Odaily Planet Daily Translator | Moni In any governance system, bribery is a big taboo. However, for EOS, a blockchain project that currently ranks eighth in market value, bribery tickets have become a recognized business model. According to a new service launched by EOS, […]

Text | Edited by Zheng Yi | Produced by Bi Tongtong | PANews "I really hesitated recently. I have been holding on for two years. Don't continue to do it." Yuan Renwei, an old player who had received EOS at a high level in 2018, complained to PANews. ". Voice, known as the "Facebook killer", […]

EOS retail: BM is like a dream young man

Author: Breeze Source: Beep News BM's "chaos" caused the price of EOS in the callback to collapse again. Prior to that, EOS trend was positive. On the one hand, boosted by the halving market, EOS is leading the way, and investors' confidence in EOS has rebounded. On the other hand, TRON acquired Steemit, Voice launched […]

"Every time Amaury enters my field of view, I want money …" A big BCH currency holder complained to me on WeChat this time about the announcement of BCH developers on the recent (February 15, 2020, published on bitcoinabc.org) ) Published mining for mining to raise funds for the establishment and development of BCH foundation. […]

Author | Xin Nan Edit | Mandy 王 梦蝶 Production | Odaily Planet Daily (ID: o-daily) An unscrupulous remark made the currency people who were somewhat panicked in the call back even more dissatisfied. Within 2 hours of BM's remarks, the EOS Falls fell by nearly 12 points, and the entire network had hundreds of […]

On this Valentine's Day that is so deserted that no one in the circle of friends can transfer money, EOS founder Daniel Larimar (net name "BM") has become the protagonist of the cryptocurrency industry. The decentralized social platform he created in 2016, Steemit, On this day, it was announced that it had been sold to […]

On February 14th , the world-renowned Voice public beta was launched . Browsing the Voice website has changed. First, the homepage is still the simple style of the original monochromatic bottom, but the promotional text has new content.   Where truth has a voice. Here, the truth is voice In a post-truth era where misinformation […] 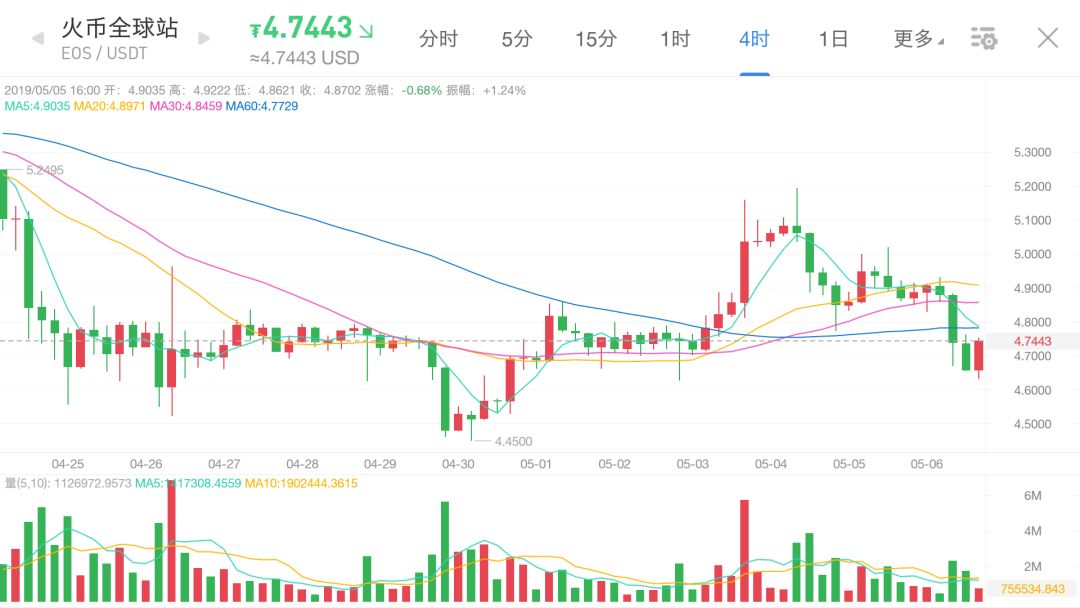