December 2 news, Ernst & Young (EY), one of the world's four largest accounting firms, recently disclosed the address of its Ethereum public chain smart contract for asset tokenization. The specific asset it is currently involved in is wine. It is reported that EY connects to the Ethereum public chain through its OpsChain platform, helping […]

The daily trading volume exceeds 300,000, and the ERC-20 token surpasses Ethereum for the first time.

“Flippening” took place in the Ethereum blockchain. Data from the Coin Metrics report released this week showed that the number of ERC-20 transactions exceeded the ETH's trading volume for the first time. Although these tokens are very popular, they may be giving way to new non-interchangeable tokens. What does this mean? The surge in trading […]

In 2015, Ethereum pioneered a new era of blockchain: the token (token) era. Broadly speaking, "token" represents a utility or an asset that is usually issued on an existing blockchain. In contrast, “coin” is a cryptographic asset that is a native asset of a blockchain, primarily used as a currency ("coin" and "token" are sometimes […] 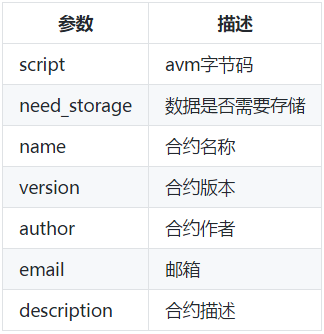