Twitter is preparing a large-scale cleanup of inactive accounts. The cryptocurrency community has called on the company to keep the accounts of legendary programmer and early Bitcoin adopter Hal Finney. Finney died of chilling in 2014, and his last Twitter stayed on September 15, 2010. Some Twitter accounts are worth keeping Twitter announced that it […]

Source: Blue Fox Notes If counting from Bitcoin, the development of blockchain has been more than ten years. In addition to bitcoin's earth-shattering shock, the latest real turning point in blockchain is the birth of smart contract platforms. Smart contract platforms have brought new species, and currently the most important are financial and gaming. The […] 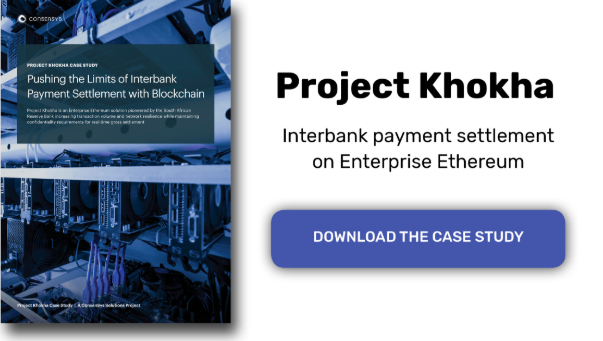 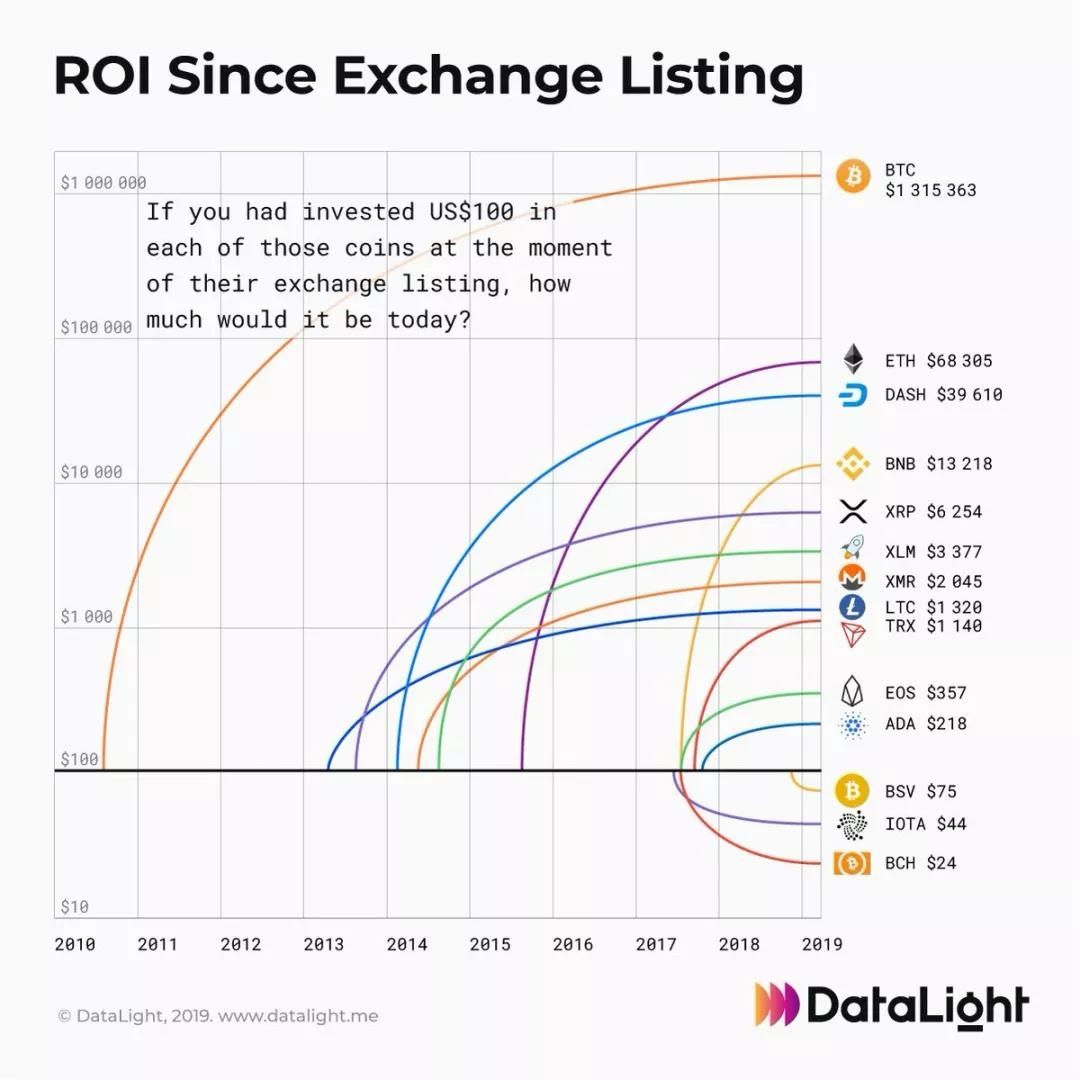