Source of the article: Original title of China Business Daily: "Blockchain application breaks the supply chain, the main chain of supply chain finance is the main alliance chain" Under the technological dividend and digital wave, blockchain is not only a base strategy for third-party technology companies, but also an industry's and funders' desire to find […]

Blockchain technology is increasingly valued and considered as a potential governance tool due to its openness, transparency, security, autonomy, and decentralization. On October 24, 2019, General Secretary Xi Jinping emphasized during the eighteenth collective study of the Political Bureau of the CPC Central Committee that "the blockchain should be used as an important breakthrough in […] 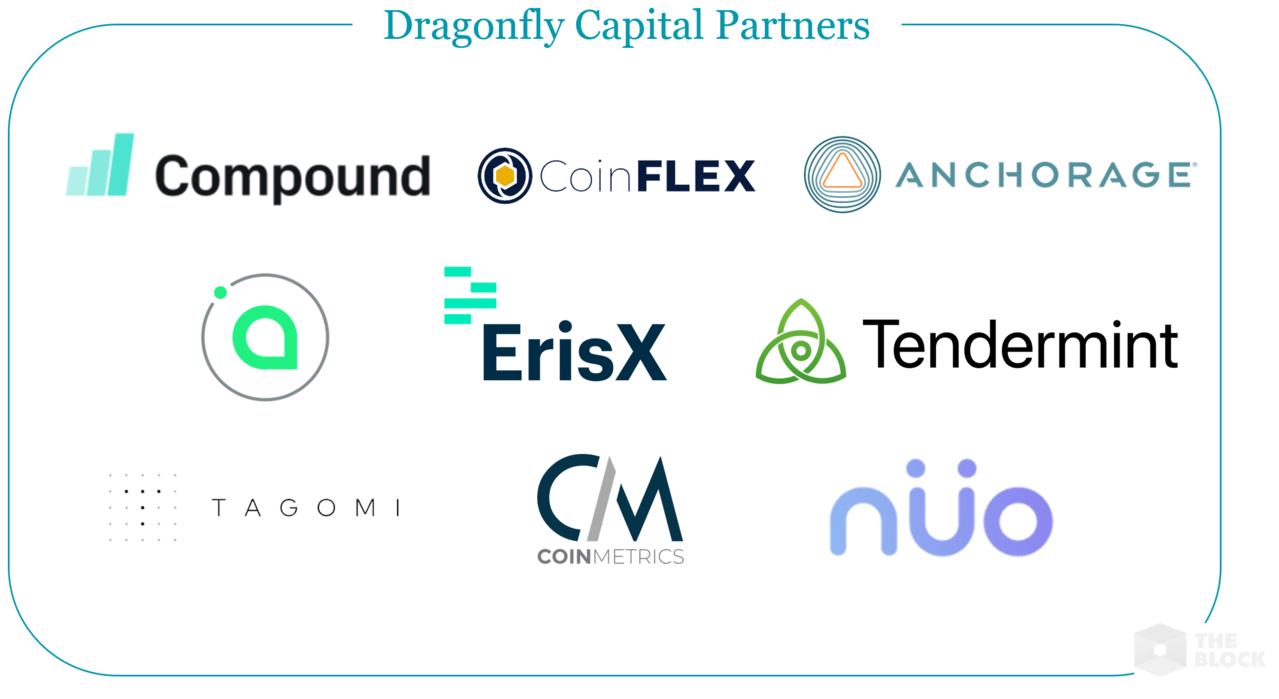 The total market value of global cryptocurrency is approximately 233.698 billion US dollars

Tether responds that “a single whale is driving the 2017 BTC surge”: flawed, nonsense, insult to the community

2, 3, 4, 5 did not complete the funding of its blockchain company