Recently, the agreement laboratory MARVIN AMMORI gave a lecture in the law laboratory (Illinois University of Technology Legal Innovation Center-helping to invent the future of the legal industry) with the theme "A New Internet: How Cryptocurrency Will Promote a Decentralized Network". Some text is as follows: Many internet pioneers are talking about distributed internet When […]

Source: beep news On February 20, 2020, the official Filecoin blog updated the latest project roadmap. According to the project timeline shown in the roadmap, the deadline for the first phase of the Filecoin testnet will be postponed to April 17, 2020. The second phase of the test network originally scheduled from February 24 to […]

Winklevoss brothers support Filecoin, how long will it take us to raise $ 257 million?

On February 26, Gemini, a cryptocurrency exchange headed by the Winklevoss brothers, stated in a blog that the company is working with regulators to support Filecoin transactions. The blog post reads: "In addition to escrow services, we also work closely with the New York State Department of Financial Services (NYSDFS) to obtain approval to provide […]

According to the official roadmap, although the official postponed the second phase of the test and the mainnet launch, it also advanced part of the second phase. From the latest Gantt chart, the tentative advance contents are (US time): Interoperable network involving Lotus and go-filecoin, March 9-April 17 Finalizing the Economic Structure of Cryptocurrencies, April […]

Source: IPFS Force Zone Compilation Original link: https://filecoin.io/blog/filecoin-proof-system/ Like other large technological innovations, blockchain is a combination of several mature technologies that we have used and trusted for decades. The "consensus mechanism" has been studied since the 1970s and developed into a tool to combat spam in the 1990s. It allows users in distributed systems […]

Compilation: Shi Taosheng Source: IPFS Force Zone Original link: https://medium.com/@tonyob/the-3-revolutions-of-web-3-7165ed6b3036 This article is based on a text version of Google's product designer Tony Aubé's presentation at WAQ2019. The article explains the three evolutionary logics of Web3, summarizes the three fundamental characteristics of Web3, and particularly emphasizes that most of Web3's changes will occur at the […]

Original author: Vaibhav Saini description link: medium build: Continental Star Editor's Note: The original title is "[will] Filecoin most comprehensive collection of useful Ultimate Guide" Since the decentralization revolution began in 2009, many promising projects have emerged and changed our perception and lifestyle in this world. Protocol Labs is one such project, which has spawned […]

Text: Nancy Source: Interstellar Vision Editor's note: The original title was "Exclusive Networkwide | Filecoin's" 1475 "in the Beta Filecoin, after Bitcoin and Ethereum, is the first blockchain project in the region that is closely integrated with the real economy, and has been favored by many blockchain fans. It not only created a myth of […] 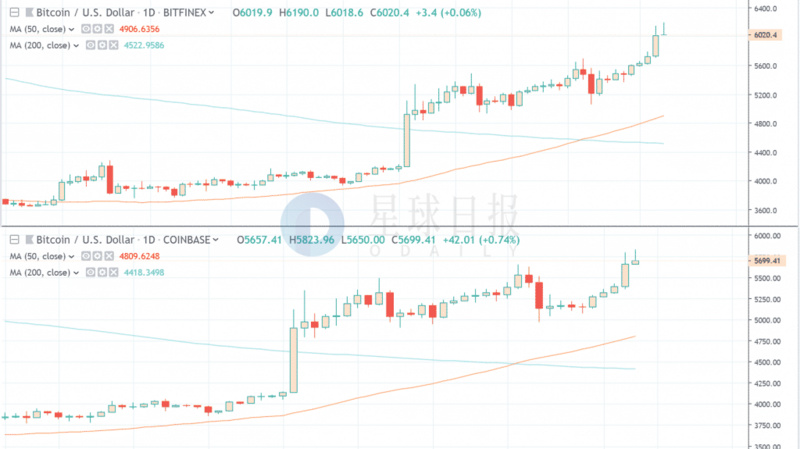 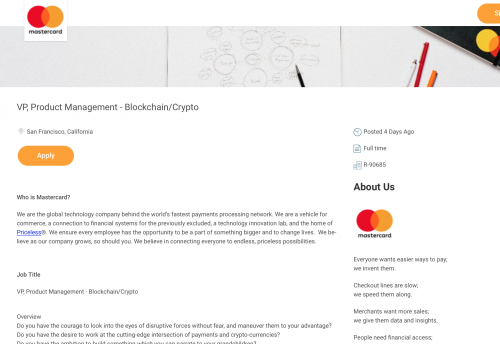 National Distinguished Professor Cai Weide: China wants to use the opportunity of blockchain technology to become a technological powerhouse