On April 9, Jianan Yunzhi released its first unaudited financial statement since its listing on the NASDAQ in the United States. The financial report shows that the company's total net income for the year was RMB 1.4226 billion (USD 204.3 million), with a net loss of RMB 1.0345 billion (USD 148.6 million), including a net […]

Article source: China Economic Net On January 1, 2020, Jia Nan's Chairman and CEO Zhang Nanxun delivered a New Year's address to all employees, which summarized that the success of Canaan in the past ten years depends not only on the times, but also on the efforts and wisdom of all Canaan employees. This time […] 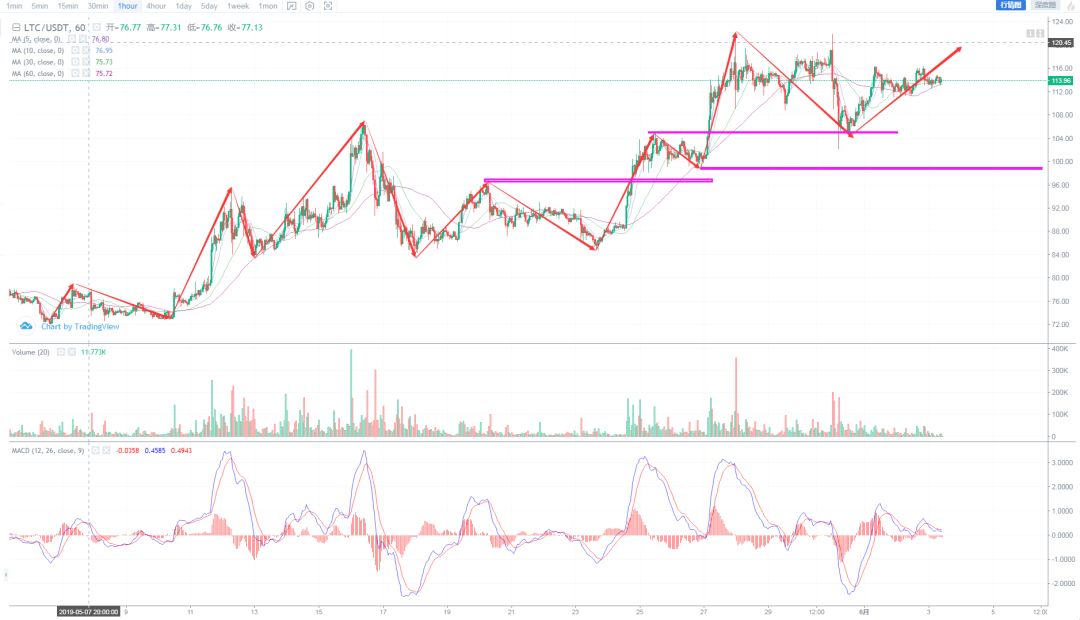 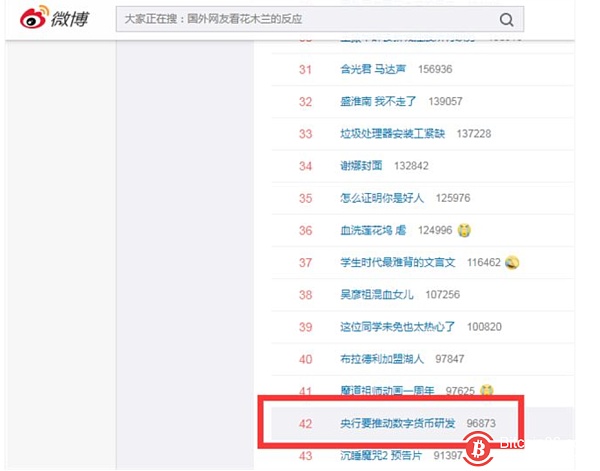