Author | Qin Xiaofeng Produced | Odaily Planet Daily According to Coindesk, Canaan Creative, the world's second-largest miner bitcoin manufacturer, officially submitted its initial public offering to the Securities and Exchange Commission (SEC) on October 28, local time. The instructions show that the company intends to list on the NASDAQ under the ticker symbol CAN […]

In October 2019, Canaan first released the latest bitcoin mining machine Avalon A11 series. Among them, A1166 rated power 68T / S, the maximum computing power of 73T / S, energy consumption ratio as low as 46J / T, this is the most powerful generation of bitcoin mining machine in ten years. On the evening […]

On the 22nd, the coin-printing pool held the 2019 New Era Mining Summit in Chengdu. Kong Jianping, chairman of Jianan Yuzhi, was invited to participate in the opening. He told a joke that three people from A, B, and C were pushed upstairs to the upper floor and asked how they came up. The three […] 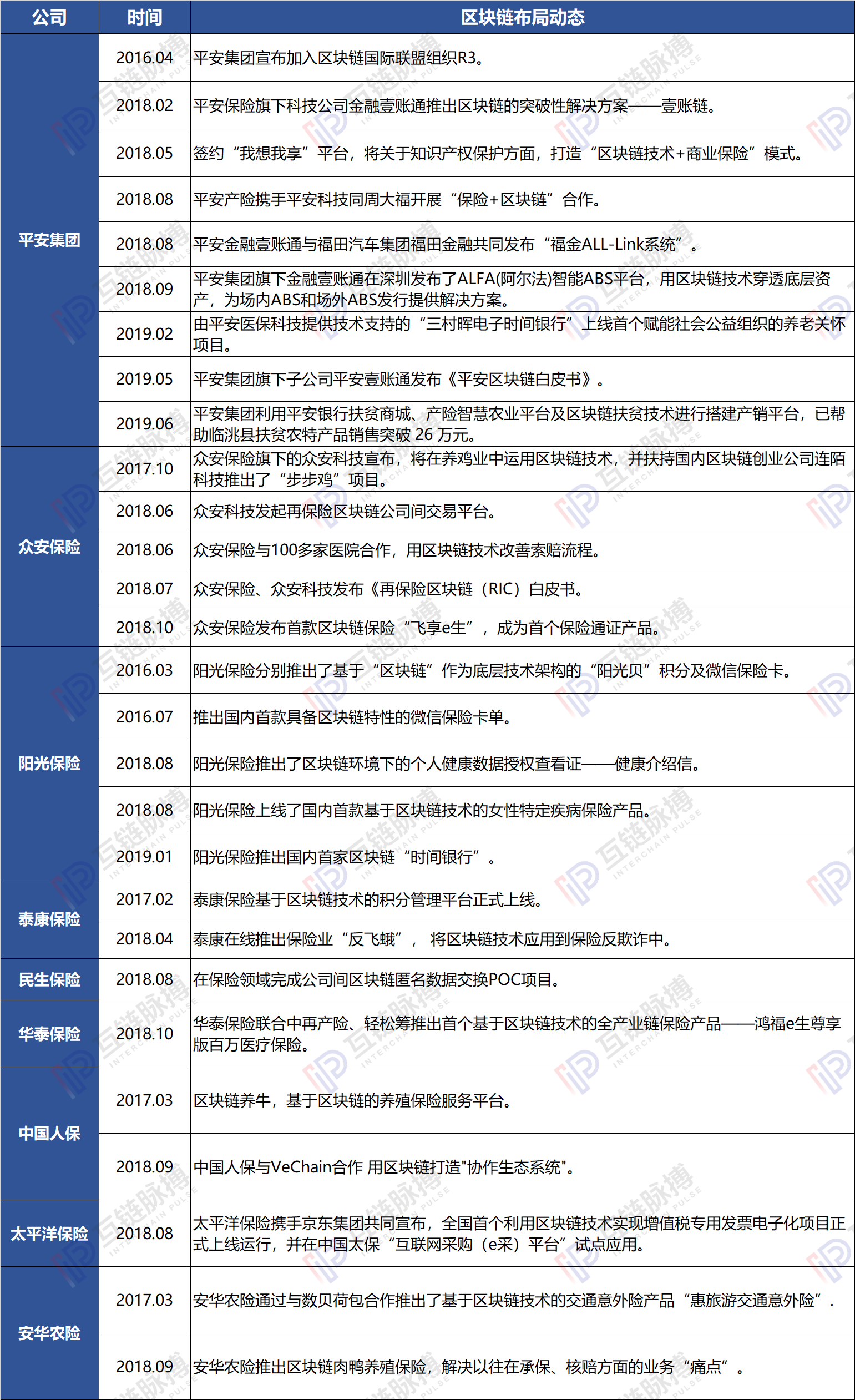