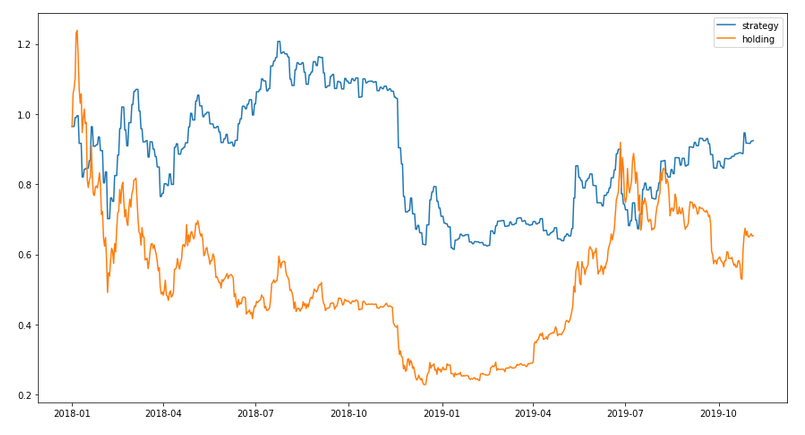 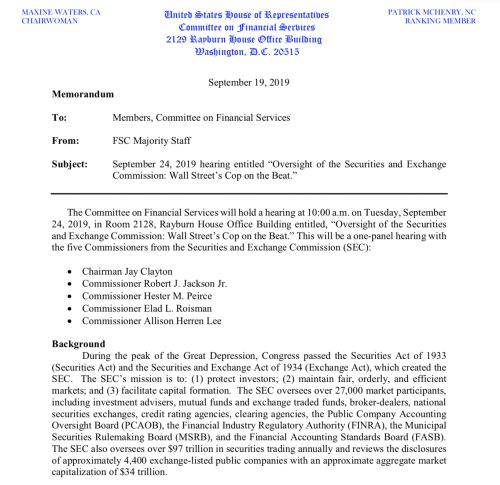 The mainstream currency rebounded slightly after diving in the morning, and Bitcoin once fell to 7700 USDT.