The recent FCoin thunderstorm has caused a thousand layers of waves. The FCoin event involves a huge amount of money, a large number of direct / indirect damages, FCoin is extremely well-known, and because FCoin is closed directly and there is no room for buffering, the impact of the FCoin event is enormous. Affected by […]

Source: LongHash In the cryptocurrency world, it is easy to focus on the two most common types of tokens: smart contract tokens (such as Ethereum) and currency tokens (such as Bitcoin). However, if you look at the median return on investment (ROI) of cryptocurrencies over the past 90 days and the past year, you will […]

This article from Bloomberg , the original author: Alastair Marsh Odaily Planet Daily Translator | Yu Shunzhen Bloomberg issued a statement saying that the financial rules still apply to the parallel universe of cryptocurrencies. A group of former Wall Street traders who are looking for wealth in digital assets say credit encryption is expanding too […]

CoinMarketCap, a cryptocurrency data provider, has released a new page on which to publish interest rates offered by several cryptocurrencies to help users compare and select the right products. The page is called "CoinMarketCap Rate" and contains 33 cryptocurrencies and stable currencies. It covers information from major lending platforms including BlockFi, Celsius Network, and currency […]

The cryptocurrency lending platform has launched attacks on the traditional banking system. The front line has been drawn and the troops have been assembled. On one side are banking monopolies, which have been supported by entrenched financial infrastructure for hundreds of years; on the other side are some cryptocurrency companies whose arms may be just […]

There is a strong correlation between currency price changes and lending activities. In the past year, with the rise of the derivatives market, the development of encryption and lending has flourished. On April 25th, the first quarter lending snapshot (Lending Snapshot) released by agency-based encryption loan company Genesis Capital not only revealed that it had […] 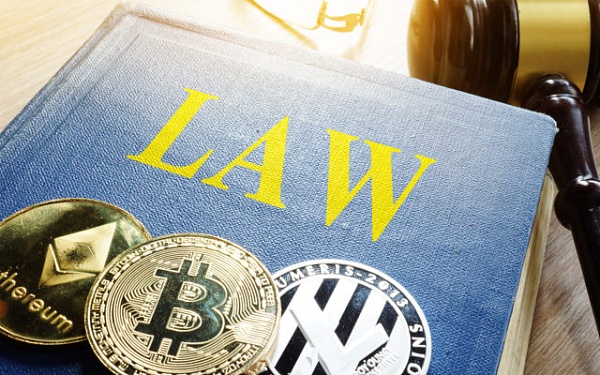