Source: 3Blue1Brown Translation: Cobo Wallet When creating a digital asset wallet, a private key is generated. There are 2 256 possibilities for randomly generating a private key. Everyone says that the power of 256 is a very large number. But I am a real person. What is the concept of 256 to the power of […]

Source: China Economic Net Editor's note: The original title was "The Opportunities of Digital Currency and the Challenges of Itself and Outside" The writer is Zhang Liping, deputy director of the Institute of Finance of the Development Research Center of the State Council. I mainly talk about three aspects: First, the opportunity of digital currency, […]

Source: Simplified Coin Market In traditional financial markets, the safest investment is to buy government bonds (or deposits with banks). People often think of these as risk-free investments, and their returns are also risk-free returns. The investment behavior is actually to obtain a higher return than the risk-free rate of return. Therefore, in general, the […]

Ethereum block difficulty growth started in November 2016. Since then, developers have been forced to make a hard fork to keep the network up and running until transitioning to a proof-of-stake (PoS) algorithm. In the preliminary preparations for the Istanbul upgrade implemented on December 8, 2019, the Ethereum team once again decided to postpone the […]

Author: Lin Zeling This report was jointly released by Null One Think Tank & Digital Asset Research Institute. According to the statistics of the Zero One Think Tank, 215 blockchain concept stocks are distributed in the five cities of Beijing, Shanghai, Guangzhou, Shenzhen and Hangzhou, with 43 in Beijing, 40 in Shenzhen, 13 in Hangzhou, […]

Author: FYJ Source: BlockBeats Editor's Note: The original title was "The Last Public Chain" This article records the story before and after my interview with the Near team in San Francisco, and describes the efforts of a group of "reliable" people to solve some "simple" problems in the industry. Walking out of the Blockchain Week […]

Recently, X-Order invited some friends in the blockchain industry to discuss the value capture of the chain from the perspective of the project party, the investor, and the industry observer. The following is a record of some wonderful discussions, hoping to give some inspiration to those who are still advancing in the industry, enjoy ~ […] 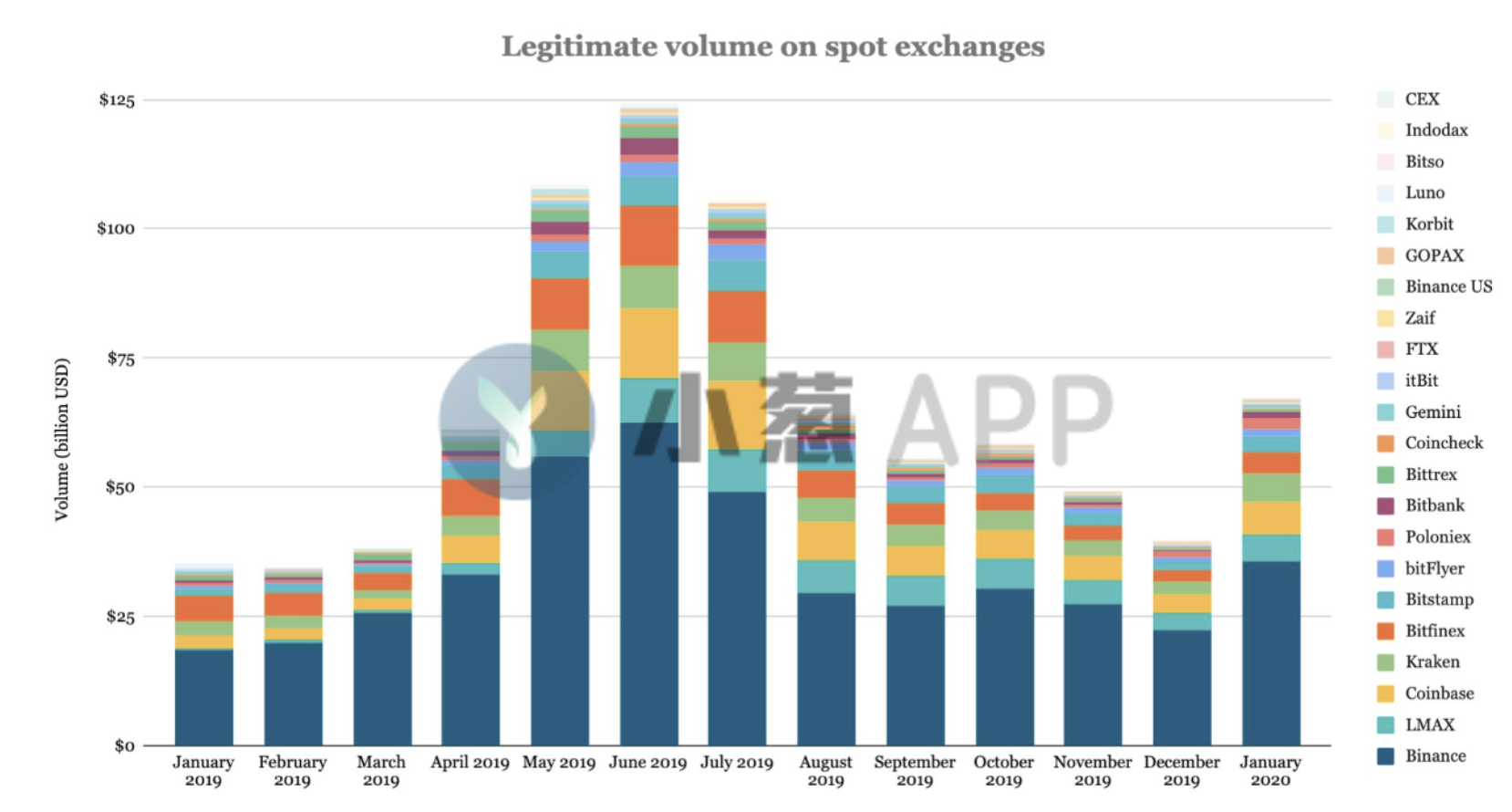 The report shows that global blockchain spending in 2019 is about 2.9 billion US dollars, the largest in the United States and the third in China