Author: peak phase (exchange of logistics information sharing technology and application National Engineering Laboratory) 【Author's Note】 Under the epidemic, many flaws in the disclosure of social information and data sharing have disappointed the public, and the construction of a trusted system based on blockchain technology will once again be on the agenda. In the face […]

On the occasion of the second anniversary of the establishment of the Xiong'an New District, according to the information of the official website of China's Xiong'an on April 6, the area has been using innovative technology for the past two years to create a city of innovation, which has created a block in the technology […] 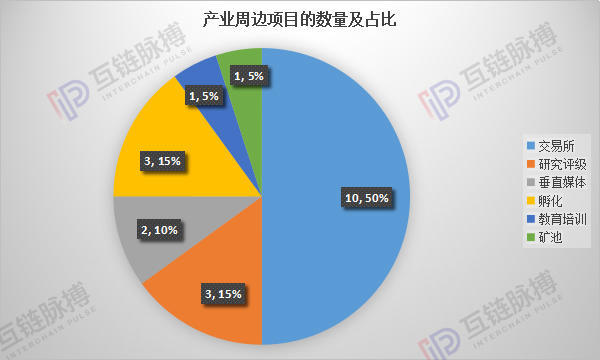